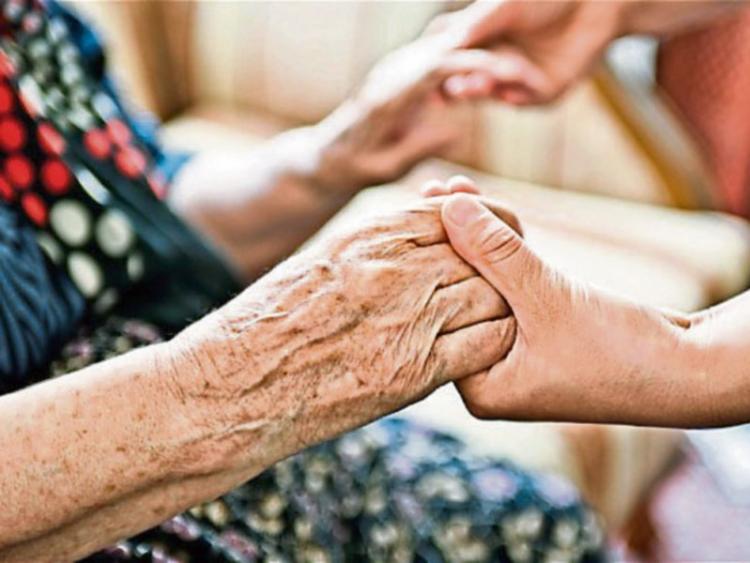 Fianna Fáil spokesperson on Older People Mary Butler TD has criticised what she describes as serious delays in the project to upgrade nursing and residential homes to HIQA standards.

She said new information reveals almost one-third of projects announced in 2016 have missed their completion date.

“Just before the last General Election, the government announced with great fanfare what they termed unprecedented investment in public nursing homes. Three and a half years after that announcement and, unsurprisingly, the delivery has fallen well short of what was promised,” said Deputy Butler.

“I have received information on 85 projects and in 2019 some 27 of them have missed the completion date pledged by the government in 2016. Only 24 are operational or complete and many of these were already in the pipeline when the programme was announced in January 2016.

“A further 34 were promised for delivery in 2020 and 2021 but given where they are in the process – some 25 are in ‘detail design’ – I would have to be very sceptical as to their delivery on schedule.

“Once again we see with this government that big promises are made but delivery is always behind the curve. These upgraded, refurbished and new facilities are urgently needed so that they can comply with HIQA standards," the Waterford TD concluded.