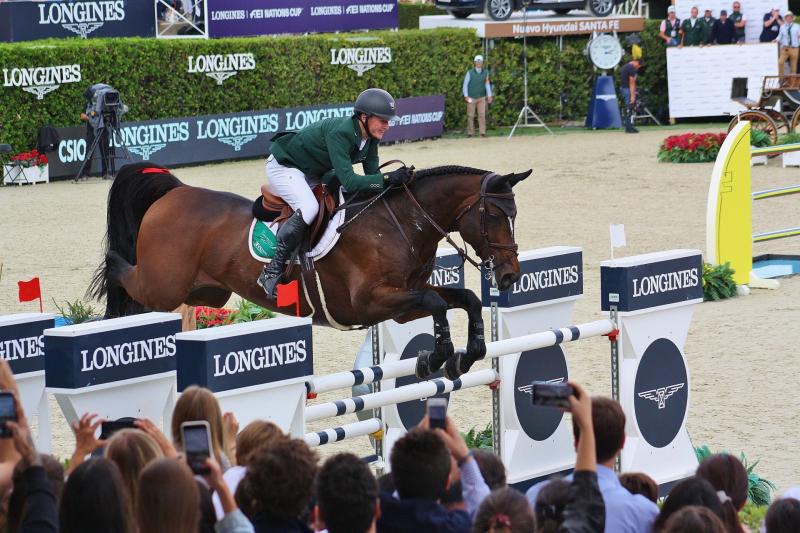 Waterford's Peter Moloney has reacted to his performance as the Irish showjumping team qualified for the Olympic Games for the first time in 15 years over the weekend.

A stunning performance from Rodrigo Pessoa’s team saw them finish the competition on a score of just one time fault, to beat the best teams in the world and claim the one Olympic spot up for grabs.

The result means that for the first time in history, Ireland will be represented at an Olympic Games by teams in Eventing, Dressage and Show Jumping.

Reacting afterwards, Déise man Moloney said: “This was our goal all year to qualify for the Olympics. I am very lucky to have a very good horse in Chianti’s Champion and that makes it a little bit easier. We are very fortunate to  have great backing from all the guys on the team and from Rodrigo and from Horse Sport Ireland and all the High-Performance Committee.” A day of drama saw Moloney and the Team Harmony-owned Chaiti’s Champion get Ireland off to a good start when he finished with just one fence down, which was the best round of the competition at that stage. 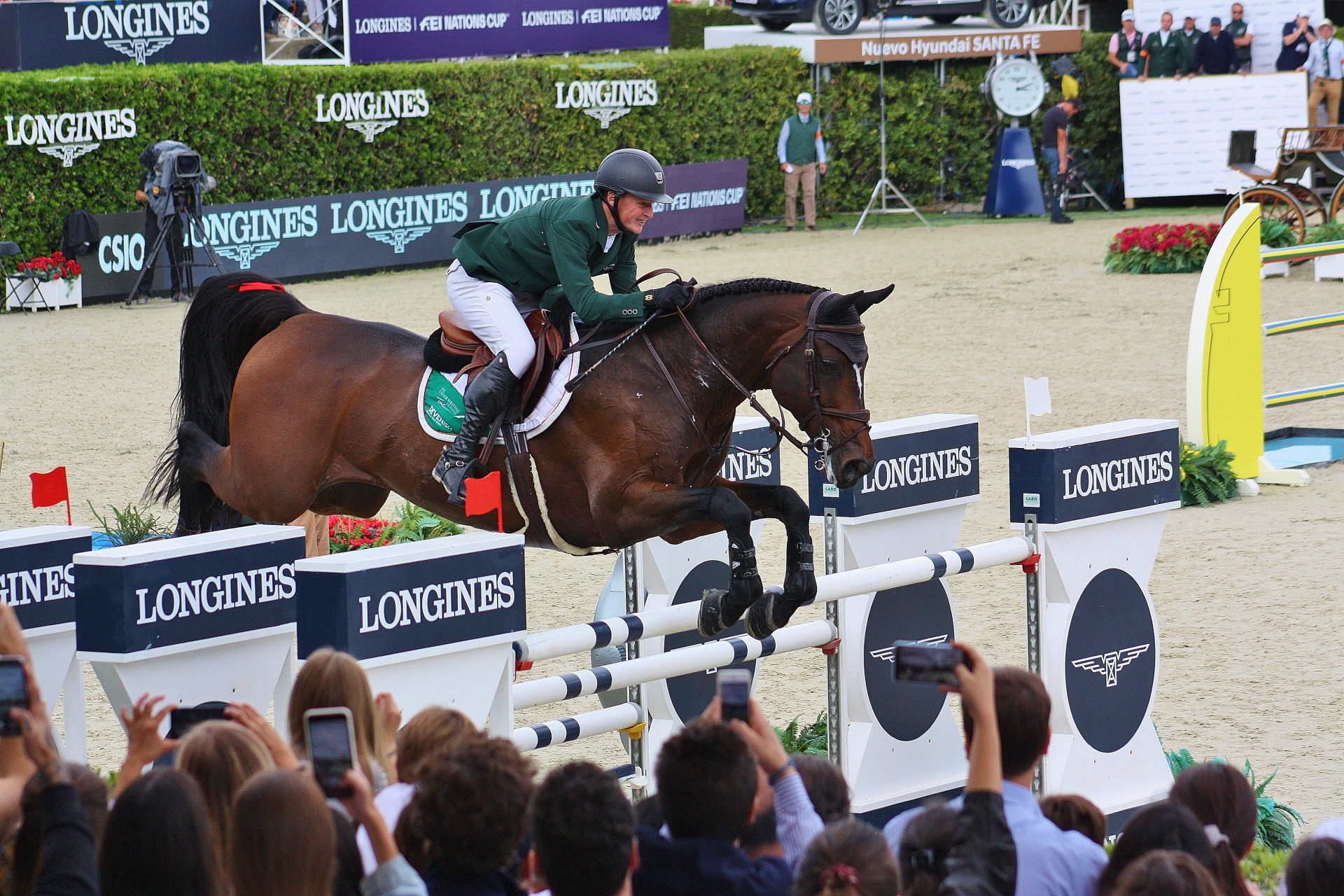 Peter Moloney and Chainti’s Champion (Photo: Sonya Hennessy)Irish team manager Rodrigo Pessoa said: “We had a very clear objective coming here, to get the ticket [to Tokyo] and the five riders that were here fought really hard. It’s a lot of pressure. People don’t really realise the amount of pressure that is on these riders to bring this qualification home. The weight of the country is on their shoulders. It was a big ask for them today and to do it the way that they did  – hats off to all five of them.”