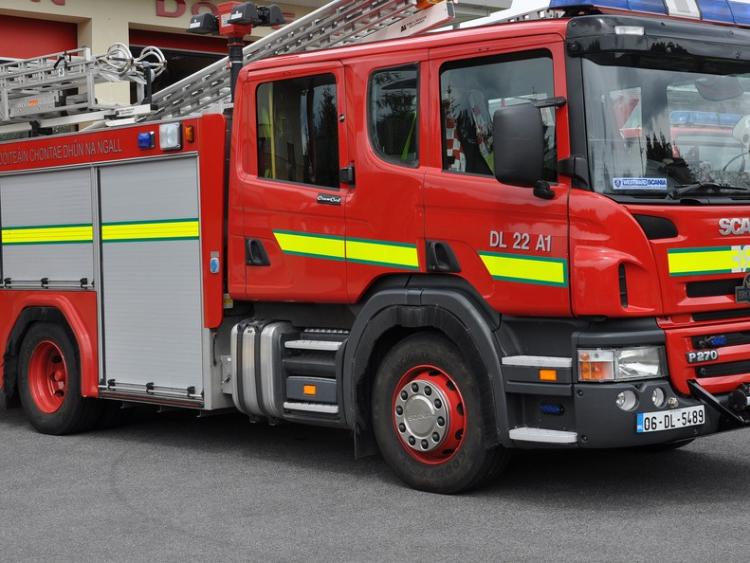 Gardaí have confirmed they responded to a report of a fire at a hotel in Ferrybank on Thursday, October 3 at approximately 3.35pm.

Gardaí confirmed: "Staff had been burning timber in a furnace, and it only became an issue due to high winds yesterday and downdraft through the chimney."

No offences were recorded by gardaí and the situation was handled quickly by emergency services.