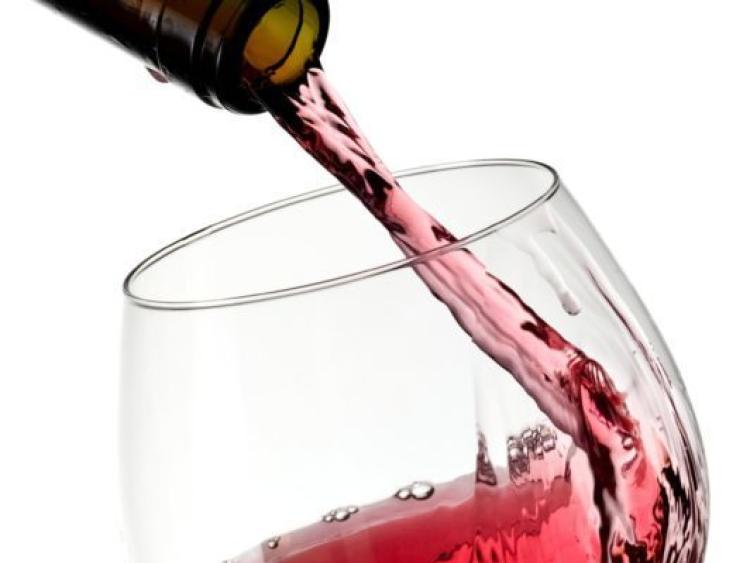 The report which was launched ahead of DIGI’s ‘A No-Deal Brexit and Ireland’s Drinks and Hospitality Industry’ event, which takes place this evening compares Ireland’s excise rates against 27 of their EU counterparts.

Despite Ireland’s renown for the production of some of the world’s most popular drinks products, the Irish government levies a tax bill of €12 on a bottle of off-licence-bought Irish whiskey and 54 cents on a pint of Irish stout served at a pub, restaurant or hotel.

For spirits, the excise per half glass ranges from €0.69 in Finland and Sweden to €0.08 in Bulgaria, with 15 countries imposing an excise tax of less than €0.20. In Ireland, the level is €0.60. In terms of excise tax, the report reveals that Italian tourists pay four times less excise on a bottle of Irish whiskey in an Italian supermarket than they would if purchasing it for the Irish distillery that produced it.

In France and Germany, countries equally renowned for their drinks industries, excise tax rates on wine and beer are far lower. A shopper in France pays just three cents in excise on a bottle of Cabernet Sauvignon, while a patron at a German beerhall pays five cents in excise on every pint of lager.

Despite its prominent drinks industry, Ireland ranks second in the ‘Big 4’ of EU excise tax on alcohol, behind Finland and ahead of Sweden and the UK.

Application of German excise rates in Ireland would reduce the price of a pint of stout in a pub by 13%, a glass of wine by 18%, and a bottle of whiskey by 41%.

15 EU member states, including Germany, Spain and Italy, charge no excise tax whatsoever on wine (€0 per hectolitre of pure alcohol); Ireland has the highest excise tax on wine in the EU (€3,862 HLPA).

Ireland’s excise tax rate on cider is more than double the UK’s.

Ahead of Budget 2020, DIGI is calling on the Minister for Finance to reduce Ireland’s excise tax on alcohol by 15% over a two-year period, first by reducing it by 7.5% this year, then by an additional 7.5% in Budget 2021.

“A high alcohol tax arbitrarily hampers the growth of one of our most promising, fastest-growing sectors, much of which is located outside of Dublin. It also seriously endangers some of our most vulnerable businesses,” said Rosemary Garth, Chair of DIGI and Director of Communications and Corporate Affairs at Irish Distillers.

The drinks and broader hospitality sector employs 175,000 people, or nearly 8% of the Irish workforce. Many of these jobs are located outside Dublin.

However, drinks and hospitality businesses in rural Ireland, particularly local pubs and restaurants, have been hit by rising operational costs, an increased VAT rate, a relatively slow post-recession recovery, and the economic uncertainty of Brexit.

“If the UK and EU fail to agree a withdrawal deal, which looks increasingly likely, Brexit will prove disastrous for Ireland. Sterling will sink closer to parity with the euro, making Ireland a less affordable destination for British tourists, who comprise our single largest tourism market,” said Ms Garth.

“Duty-free pricing at UK airports and cross-border shopping will lead to consumers in the Republic making larger drinks product purchases outside of the country. That, of course, means indigenous retailers and hospitality businesses will lose out.

“The results from a survey of prices in certain retail outlets in Dublin and Newry published by Revenue only last week shows that alcohol prices remain significantly cheaper in Northern Ireland. The survey focuses on taxes and duty heavy goods.

“Given the price differential, cross border shopping for cheaper alcohol is now a very real threat to Irish businesses, to our economy and to the Exchequer and one which needs to be discouraged at all costs. A scenario where consumers avoid shopping locally, and instead travel North or to the EU for cheaper alcohol, will impact our pubs, restaurants, hotels and retailers, along with our brewers, distillers and manufacturers and therefore needs action.

“As part of a remedy for these significant variances, and to avoid any increase in people travelling north to shop, the Drinks Industry Group of Ireland is calling on the Minister for Finance to reduce Ireland’s excise tax on alcohol.

“This will allow the industry as a whole to become more competitive relative to the North and the rest of Europe, it will discourage cross border shopping for cheaper products and for individual businesses, particularly those in rural Ireland, to trade more competitively and better protect themselves for any Brexit-induced downturn.”