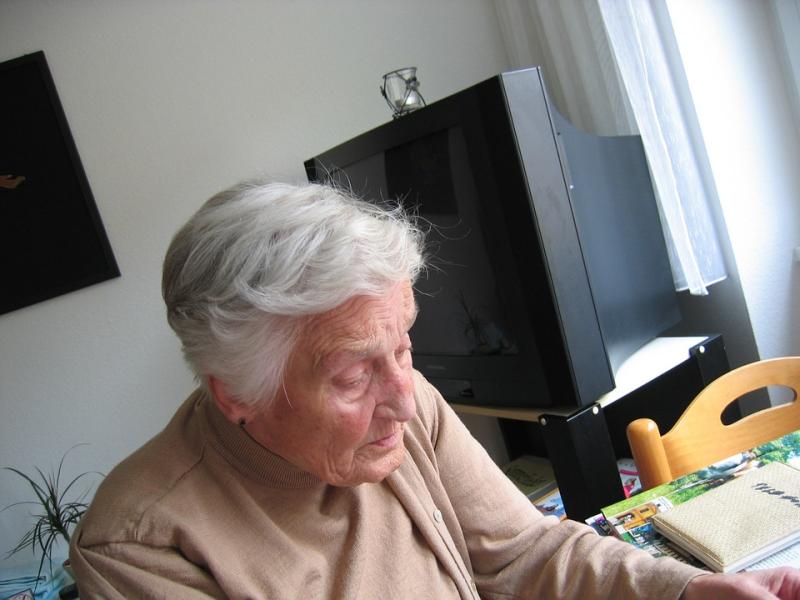 Waterford TD Mary Butler is warning of a winter of discontent for people waiting for home care supports. Stock photo

New data has revealed that the waiting list for these supports has jumped by 18% in four months.

Figures released to the Waterford TD show that the waiting list increased from 6,238 at the end of March to 7,346 in July.

“These figures are enormously disappointing as they show the extent of the unmet need nationwide," says Deputy Butler.

"The importance of home help supports cannot be underestimated – without them people are forced into lengthy stays in hospital, despite being well enough to be discharged, or be moved into a nursing or retirement home rather than being allowed stay in their own home.

“While the figures are deeply worrying, they are not surprising. There were clear issues emerging over the summer with vulnerable people not being able to access home care supports."

Deputy Butler says the Government must ensure that home support hours are provided on time. “We have also seen the numbers of delayed discharges shoot up," she says.

“This is totally counterproductive, not only from a cost point of view, but is also frustrating for the older person concerned.  We know that older people who are supported to stay in their home do better and live healthier and happier lives.

“The Government needs to wake-up to the importance of funding for home care supports. The appropriate resources must be allocated to the HSE and ensure that people needing home help supports can access them in a timely manner.”