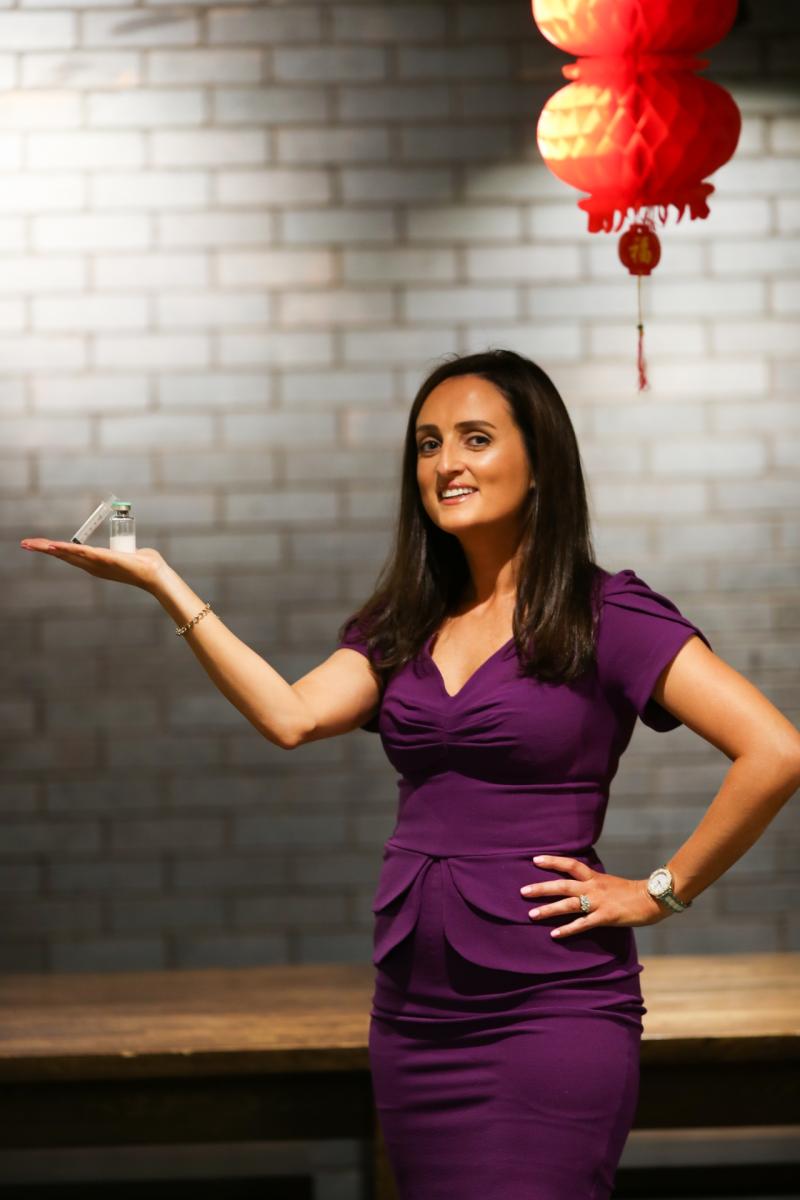 A Waterford woman who co-founded a Clonmel healthcare company that develops pharmaceutical cancer treatments for children and women has been named Ireland’s Best Young Entrepreneur for 2019.

Sharon Cunningham, co-founder of Shorla Pharma, was awarded the top accolade and secured a total investment fund of €40,000 for Shorla Pharma, which also won the national category for Best Start Up Business.

Sharon was presented with her Young Entrepreneur Award at a ceremony at Google headquarters in Dublin.

Sharon, a qualified chartered accountant from Stradbally in County Waterford, founded Shorla Pharma in 2018 with Clonmel woman Orlaith Ryan to help improve existing treatments for children’s and women’s cancers by making them more user-friendly. This included the redevelopment of a children’s cancer drug from a difficult-to-swallow capsule into an oral solution.

Shorla Pharma is located at the Questum Centre in Clonmel. Following the prize giving ceremony, Sharon announced that the company will start recruiting in the coming months, building up to the recruitment of 14 staff by 2021.

"It is a great honour for the company as it gives us national and international exposure at such a pivotal point in the development of the company," said Sharon.

Sharon and Orlaith set up Shorla Pharma in January 2018. They had both worked together in Eirgen in Waterford. Eirgen was sold in 2015 and they both left the company in 2017 to set up their own company.

They decided on Clonmel because of the presence of the Questum Centre, the fact that Orlaith was from Clonmel and the presence of Tom Brennan who was an entrepreneur in residence in Questum.

"Tom was an inspiration to the two of us. We watched Tom and Patsy Carney start up Eirgen from nothing and turning Eirgen into an incredible success story," said Sharon.

The programme, which is run by the network of local enterprise offices in local authorities nationwide and supported by the Department of Business and Enterprise Ireland, attracted more than 1,600 applicants in 2019, with an investment fund of €2 million. Some 186 entrants secured investments of €3,000 to €15,000 each.