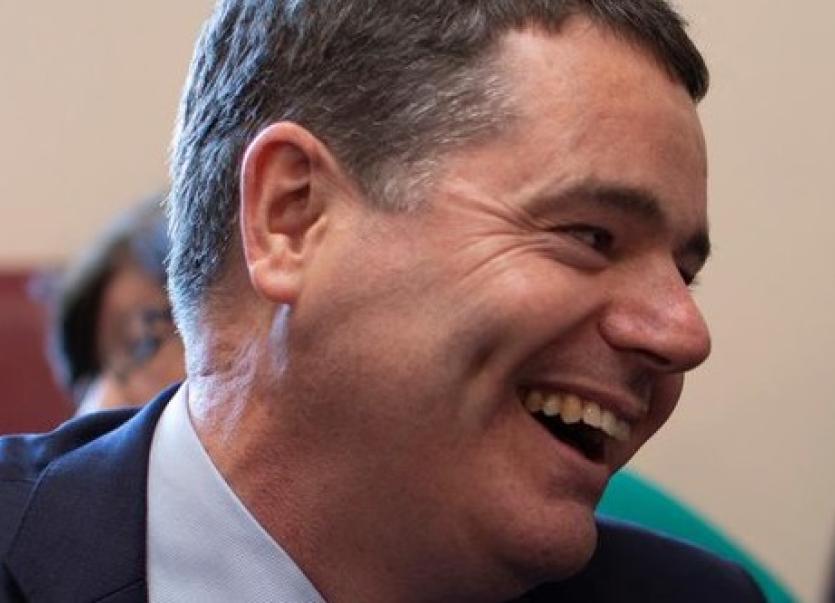 Minister for Finance and Public Expenditure and Reform Paschal Donohoe TD visited Waterford city on Thursday to see the progress made so far and the exciting future plans for the city and the South East under Project Ireland 2040.

Project Ireland 2040 plans for the compact and sustainable expansion of Waterford city by 50% to 2040, supporting a population of over 80,000.

Supporting this, a key development in Waterford is the North Quays project. This exciting development will create a new, sustainable 46,900 square meters mixed-use extension to the city centre on the north side of the River Suir, and will include a new link bridge to the city centre and improvements to the road network in the Ferrybank area. Work is set to commence by Falcon Real Estate Development on this by the end of this year.

An integrated transport hub is also an integral part of the plans and the public consultation for this closed last month. The importance of the North Quays has been signalled through its designation as a Strategic Development Zone and its part funding through the Urban Regeneration and Development Fund, one of the four Project Ireland 2040 funds.

Minister Donohoe also visited the planned South East Greenway which will link Ferrybank in County Waterford to New Ross in County Wexford and which received €8m of Government funding in June. Together with the existing Waterford Greenway, this will create a 72km Greenway from New Ross to Dungarvan, and create and build on significant tourism and business opportunities for the region. The minister also visited social housing developments in Waterford city, including in Knightsgrange in Lacken and a Respond housing development in Kilbarry.

"It’s fantastic to be here in Waterford seeing first-hand the exciting developments that are supported by Project Ireland 2040," he said.

"The North Quays will be a catalyst for significant development in the city and wider region and it is exciting that work is set to begin this year on this landmark development. This, alongside the Greenway from Waterford to New Ross and social housing developments, all help to achieve the aims of Project Ireland 2040, helping to further enhance the city and region," he added.