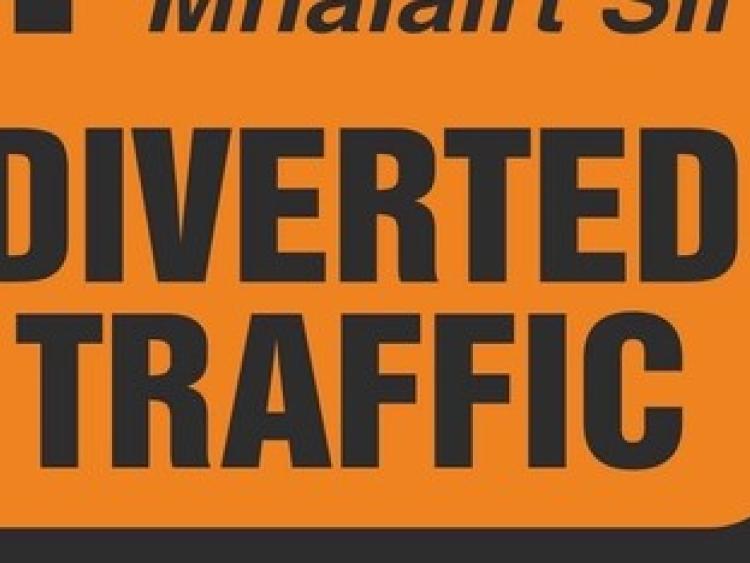 Host of road closures in place for Waterford Harvest Festival

Waterford City and County Council will close the following public roads to through traffic during Thursday, Friday, Saturday, Sunday and Monday, September 5-9, to facilitate the Waterford Harvest Festival.

A comprehensive Traffic Management Plan will be in place from the start of the road closures and all alternative routes will be signposted.

All traffic seeking to enter the City Centre from Ballybricken Green shall have to divert to the Cork Road via Mayors Walk or to The Quays via St. Patricks Terrace. No through traffic will be permitted past the Mayors Walk onto Patrick Street. Entry to Patrick Street will be controlled by security and will be available only to Taxis, Residents of Alexander Street, Stephen Street & Carrigeen Park and to Emergency Vehicles.

Access to Alexander Street shall be via Stephen Street, with egress via Lady Lane. The traffic direction on the section of Lady Lane from Michael Street to Bakehouse Lane shall be reversed for the duration of the road Closures.

Traffic wishing to access the Quays from O’Connell Street & Jenkins Lane on the night of Friday 6th September will be diverted via Thomas Hill & Sargeants Lane onto Gladstone Street.

Access will be maintained for emergency services at all times.

As on-street car parking on the above streets will be unavailable during the event car owners who reside on the affected streets will be asked to relocate to other areas of the city. Any vehicle found parked in such areas will be impounded and will be subject to a release cost.

All businesses within the cordon area are being asked to avoid, if possible, deliveries to and from their premises during the festival period. No unauthorised vehicles will be allowed within the site area between the hours of 8am – 9pm

Access to all city centre car parks will be unaffected.

The following Bus Routes will be affected:

Full details will be made available closer to the event from Bus Éireann.