Waterford and south suffering from lack of infrastructure investment 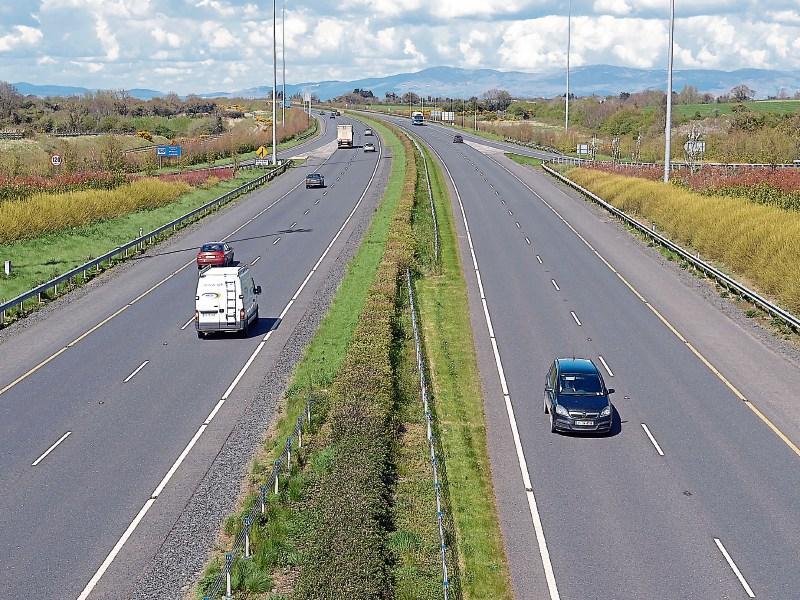 Waterford and south suffering from lack of infrastructure investment

The Southern region of Cork, Limerick and Waterford has seen several essential road projects delayed over the past 18 months.

That's according to the Construction Industry Federation (CIF) which is warning that the slowdown in investment threatens growth in the region in the next five years.

In a CIF member survey, 75% of respondents were not confident that essential projects Project 2040 will materialise in their regions. This lack of investment and development in Ireland’s southern region is causing it to fall behind projections, despite big promises from Project Ireland 2014, according to the CIF.

Speaking at the CIF’s Southern Construction Summit, CIF Regional Director, Conor O’Connell, stated: “Southern Ireland is the key to reaching the targets set out in Project Ireland 2040. Cork, Limerick and Galway must grow at double the rate of Dublin to ensure that 75% of the expected population growth of 1 million live and work outside the Capital city by 2040."

"Simply, put the Government is not doing enough to ensure that there are houses, schools, and roads to support this population growth. To develop the south and other regional areas, the Government needs to invest in infrastructure. This will provide opportunities for an increasing population in the longer term. It will also provide much-needed employment locally for construction workers who otherwise face long commute times or extortionate rent in Dublin."

"If we continue to neglect Southern infrastructure, people will continue to have no choice but to go to Dublin. We have a chance to make Cork a thriving hub of an economic corridor including Limerick, Galway and Sligo to counterbalance Dublin. However, a huge proportion of investment is either delayed or stalled. Project delays like the Dunkettle Interchange consign people in the region to further years of commuting, poor road safety and reduce investment in jobs in their areas."

"It is a monumental failure that the region with the most economic promise outside of Dublin is continuously neglected. The CIF’s recent crane count recently showed that Cork had 12 cranes compared to Dublin’s 123; demonstrating the divide between activity across the regions."

The disparity between construction in Dublin and Ireland’s regional counties is apparent, with 48% of Irish construction workers often travelling for jobs in Dublin, despite 76% being located outside our capital. The survey also showed that 56% of companies have seen a slow down of activity in their area over the past year.

The CIF Southern Construction Summit is an attempt to galvanise stakeholders in the region to make a compelling case for increased investment.

Speaking at the summit, Conor O’Connell CIF’s Regional Director, said: “We are sending a strong message to Government that they must not neglect infrastructure in the south. Private investment in Cork and the wider region is not being matched by public sector driven infrastructure, regeneration and housing investment. This is limiting Cork’s ability to attract and retain investment. This must be addressed rapidly, and we are calling on all politicians, representative bodies, and local authorities to come together to tackle the inertia in the system."