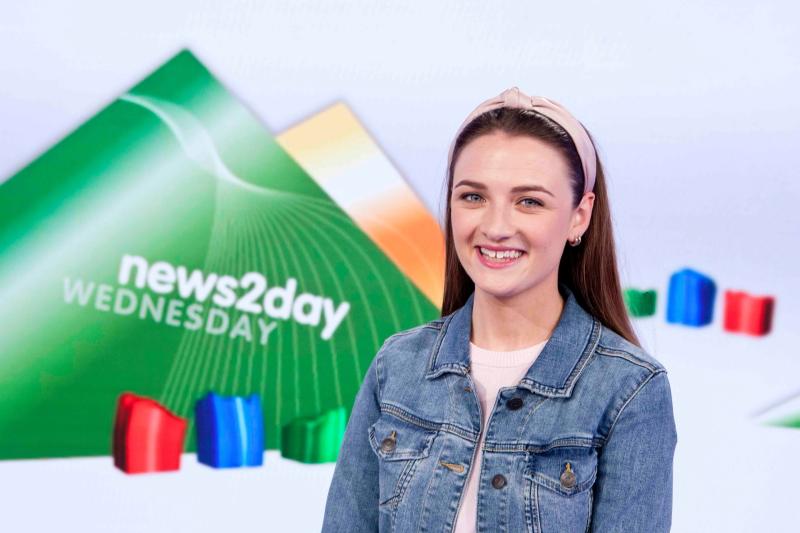 Following a call out to media and journalism graduates across the country, and a comprehensive audition process, 22-year-old Aisling was chosen to join the team and begins broadcasting on RTÉ2 and RTÉ News Now this week.

Aisling studied journalism and new media at University of Limerick. During her time in university, she worked for The Daily Mail newspaper in London, and also studied at an Australian university, where she had the opportunity to travel all over Western Australia. After finishing her degree, Aisling worked with Limerick's Live 95FM and The Sunday Business Post.

news2day is broadcast Monday-Friday at 4.20pm on RTÉ2 and RTÉ News Now. In addition to young viewers tuning in at  home, it is also watched online in many classrooms throughout the country and used as a teaching tool.