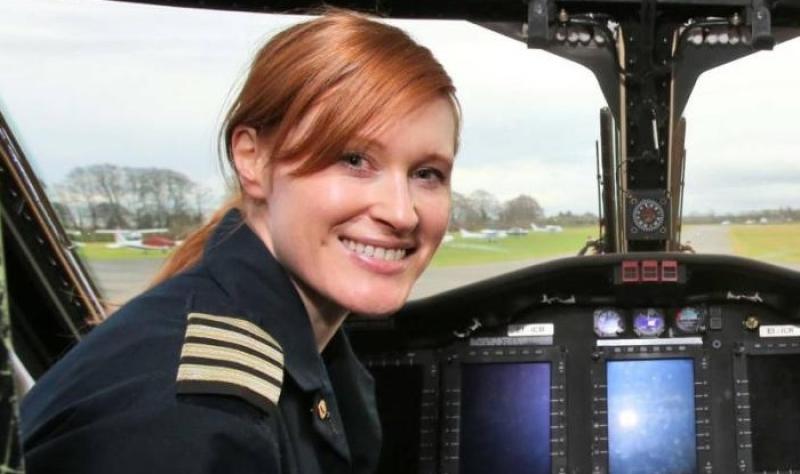 The event, which is a 5k run in aid of Waterford Hospice's home care team and the Search and Rescue Dog Association , starts at 10am on the day.

This year's finisher’s medal depicts a Sikorsky S92 helicopter flying over the runners on the runway, with the numbers 116 in the background.

"It's especially lovely to see the runners represented this year. We love it, so a big thank you from the Fitzpatrick family to all involved in producing such a unique finisher's medal. We're very grateful," she adds.

Speaking about the medal, one of the event's organisers, Ray Leahy, says: “The doves are a beautiful tribute to the four crew of Rescue 116 who tragically lost their lives in the service of others on March 14, 2017.”

Participants can register for the event, donate and find more information at dfrun.ie. The number of participants is limited and is filling up fast, so those interested are advised to register early to avoid disappointment.