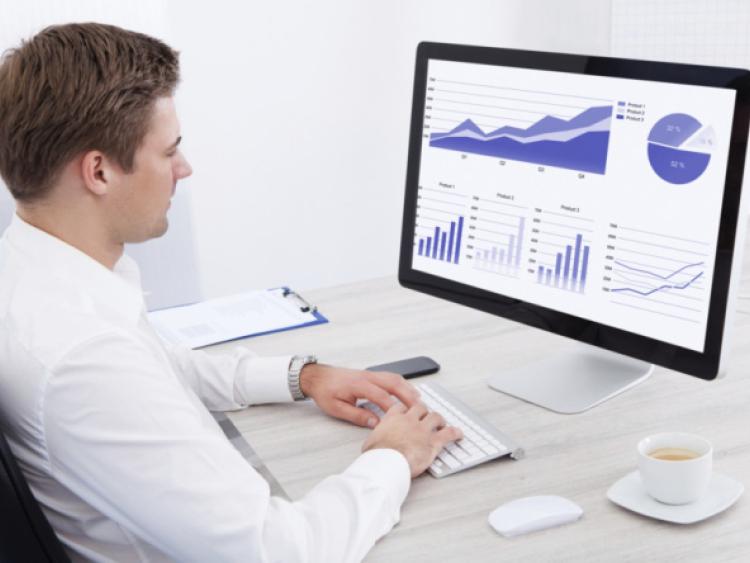 More than 11,600 new jobs have been created in Waterford and the South East since 2016, new figures reveal.

The latest Labour Force Survey published by the Central Statistics Office shows that there are 2.3 million people currently at work in Ireland today.

Welcoming the figures, Waterford Senator Paudie Coffey said: “The new figures show that there are now 186,200 people at work in Waterford and the South East. This represents an increase of seven per cent in the space of just three years, a total of 11,600 new jobs."

“The latest data shows that there are more than 45,000 more people at work since this time last year, with 850 jobs being created a week."

“Significantly, the jobs recovery has been regionally balanced – with 136,000 new jobs created outside of Dublin since the beginning of 2016. This accounts for over 6 out of every 10 new jobs.”

However, the Waterford Fine Gael General Election candidate warned: “There is no room for complacency.”

He added: “The strategy is about responding to the changing world of work ensuring that our economy is future-proofed.”