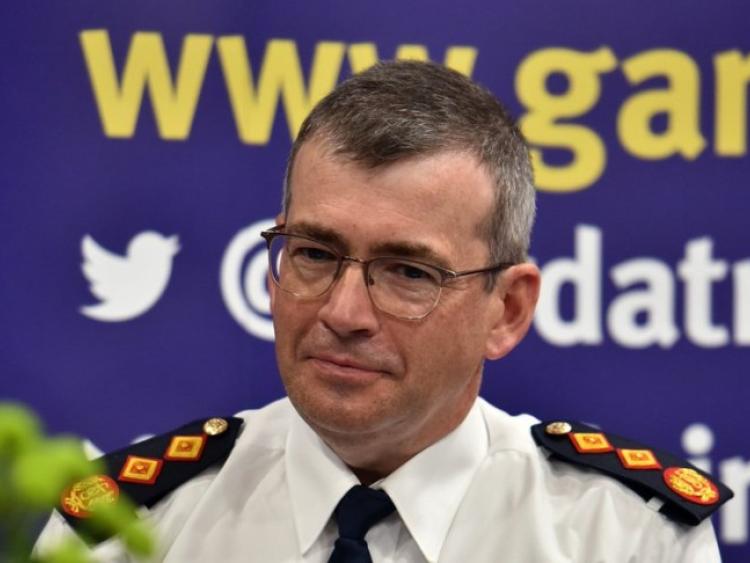 Implemented from Monday, August 26 over the next three years, Mulligan fears it could dilute the policing model currently underway in the Waterford Division and "takes no cognisance of current population growth and that envisaged by Ireland 2040, National Planning Framework (NPF)."

The plans will see the Waterford Garda Division amalgamated with Carlow-Kilkenny with the HQ in Kilkenny City.

In his January 2018’s submission on the Future of Policing in Ireland, endorsed by a survey of constituents, Cllr Mulligan’s prime recommendation was community being at the heart of a future policing model.

Whilst the new Garda Operating Model hopes to achieve a greater number of Gardaí on front-line policing, Mulligan fears the new command structure may dilute the community model currently underway in Waterford.

Mulligan states “The reduction of senior management in the new model, whilst saving money for An Garda Siochana may well have the impact of diluting the Management of Community Policing and allocation of resources in Waterford County."

"Two will be responsible for on the ground community engagement whilst one will be in charge of serious crime and the fourth in charge of Performance Assurance. Whilst each Garda Division will comprise between 600 and 800 Gardaí, Waterford already has 400 personnel approx throughout the County," Cllr Mulligan said.

"As outgoing Chair of the Joint Policing Committee, the attendance of three Superintendents responsible for the policing of Waterford City, Tramore and Dungarvan ensured answers on all aspects of community policing including specific rural issues as raised by the Public Participation Network."

"A typical example, Dunmore East is the fastest growing town in Waterford, yet it is a constant battle to have resources allocated there outside of major events. Who with the stripes will now be fighting Garda Command for additional resources in these areas? Inspectors and Sergeants? No offence to the ranks of Sgt & Insp but if the Chief Superintendent is the man with the power for allocation of resources, Tramore, Dungarvan and the City need localised Superintendents fighting their corner!”

"In the years leading up to mid-2017, Waterford was 20% understaffed by Gardai per 1,000 population compared to the average throughout the rest of Ireland. Waterford as one of the five main Cities in the NPF, can never endorse a situation where this happens again. The removal of senior ranks from Tramore, Dungarvan & the City will be a catalyst for this Garda dilution once again."

In addition, with senior Kilkenny politicians publicly citing Kilkenny is the ideal location of the new Divisional Headquarters, Waterford may well also lose our Chief Superintendent to Kilkenny with any potential HQ relocation," Eddie said.

"As the C/Supt will have full responsibility for all aspects of policing in the division, including full authority over the deployment of all personnel this cannot be allowed to happen and is contrary to the aspirations of the National Planning Framework in the future population growth for our City."

"The Garda Commissioner and Government need to immediately confirm the location of the Divisional HQ and address the rural policing reservations."