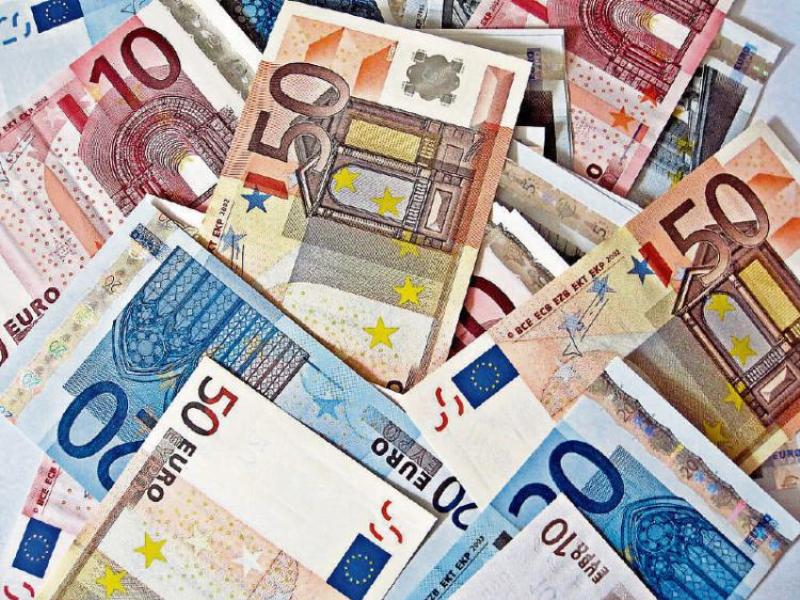 Waterford Senator Paudie Coffey has welcomed the fact that three schools and community groups will share a €150,000 rural funding boost.

The funding has been made available under the Government’s CLÁR Programme, which funds small infrastructural projects in rural areas that have suffered high levels of rural depopulation.

The Minister for Rural and Community Development, Michael Ring, has allocated funding of €3.8 million for in rural schools and communities across the country in this round of the CLÁR funding.

Welcoming the funding, Senator Coffey said: “The CLÁR funding announced today by the Government will support Safety Measures and Play Areas for schools and communities in Waterford. The following projects will each receive €49,950 in funding:

“The CLÁR programme is a great scheme to help make our communities better places to live, work and raise families. Schools and community groups work alongside Waterford City and County Council to put forward these initiatives and the CLÁR funding is then crucial to getting the projects over the line," the Waterford Fine Gael General Election candidate added.

Minister Ring said: “Last month I announced CLÁR funding of over €1.4 million in respect of 50 projects for First Response Support and Mobility and Cancer Care Transport. I am delighted to announce further funding under the 2019 CLÁR Programme of over €3.8 million which will benefit 104 communities in CLÁR areas. This is all being made possible through the Government’s investment under Project Ireland 2040."

“Since I reintroduced the CLÁR Programme in 2016, it has provided funding to over 1,300 projects throughout the country under various measures. The value of this support for disadvantaged rural communities is clear to see from the level of applications under the 2019 CLÁR programme.”