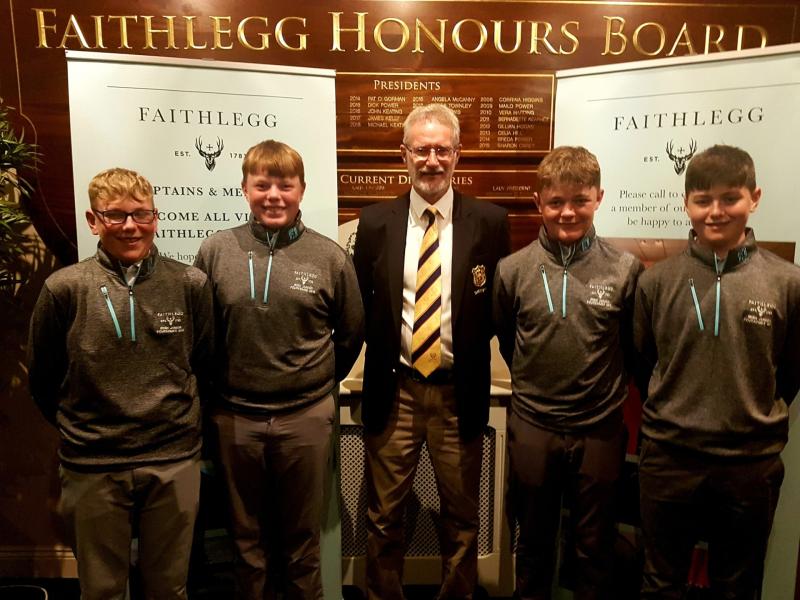 Waterford youngster Alex King has been named on the Golfing Union of Ireland squad for the Italian U16 Boys Championship in Biella from September 3-5.

The union has named a squad of six players to compete at the championships, including the Faithlegg-based teenager.

The GUI's High-Performance Programme at underage level is supported by Sport Ireland, Sport NI and The R&A.