'This summer ain’t over yet,' says forecaster with potential for warmer weather 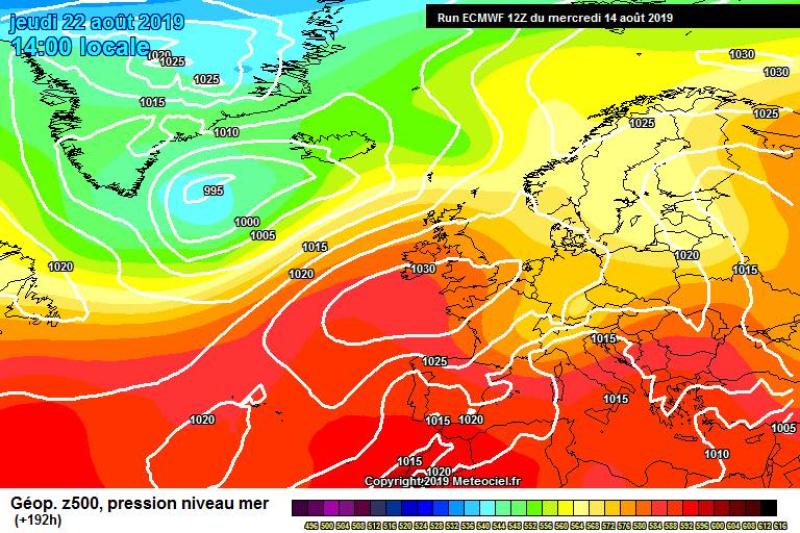 'This summer ain’t over yet,' says forecaster with potential for warmer weather

"This summer ain’t over yet," says Carlow forecaster Alan O'Reilly with charts hinting at the potential for warmer weather

According to the Carlow weatherman: "This summer ain’t over yet! High pressure to push the Jet Stream North from end of next week based on the weather charts."

"It could change but the trend is there a few days now. Come on summer 2019 go out on a high note."

"It'll become warmer with a lot of dry weather going towards the middle of next week and winds will be much slacker," the national forecaster said.

"Daytime temperatures will get into the low twenties inland, though cooler near coasts."