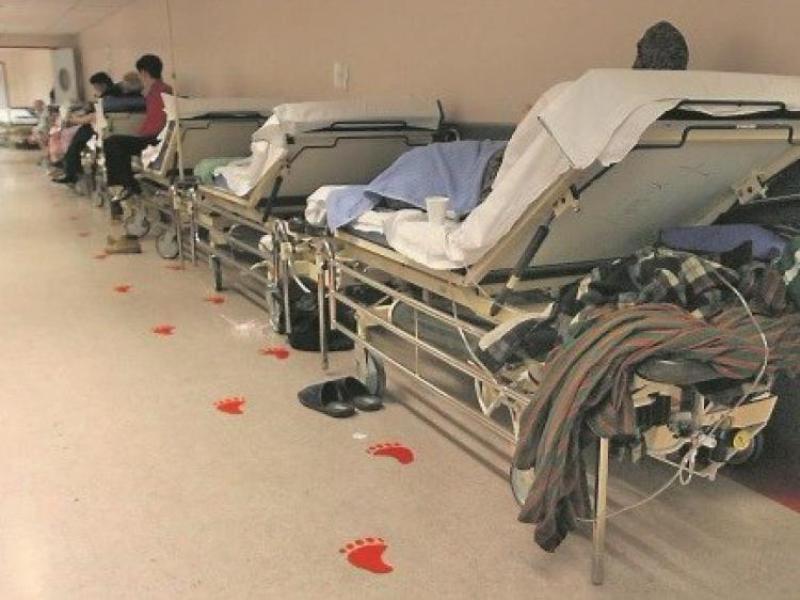 Speaking this morning, David Cullinane, Sinn Féin TD for Waterford, has said the health of older patients is being put at further risk as figures released by the HSE showed 666 patients had to wait over 24 hours for care in University Hospital Waterford’s Emergency Departments in the first six months of the year.

Deputy Cullinane said: “Figures released to Sinn Féin health spokesperson have shown that in the first six months of the year 7,700 patients over the age of 75 had to wait over 24 hours for treatment in Emergency Departments around the State."

“In University Hospital  Waterford the number of older people affected were extremely high with 666 patients forced to wait over 24 hours for care from January to June of this year."

“Older patients are often among the most vulnerable people in our hospitals due to their age and the additional medical needs that can sometimes accompany ageing. Their being treated urgently prevents escalation of injury and ensures safety and swift treatment."

“If the next six months go the same way as the first, then 2019 will be the first year ever that over 15,000 older patients have had to wait these excessive times for treatment," Deputy Cullinane said.

“The staff in our hospitals do an amazing job and they are doing more with less resources; they are treating more patients than ever even though there is a recruitment and retention crisis across all areas of the health service."

“The solution is more capacity, more staff, and the implementation of Slaintecare; however, the government are damaging capital projects across the State due to the children’s hospital overspend, they have implemented a recruitment ban in the health service, and they appear to have no interest in implementing Slaintecare," he concluded. 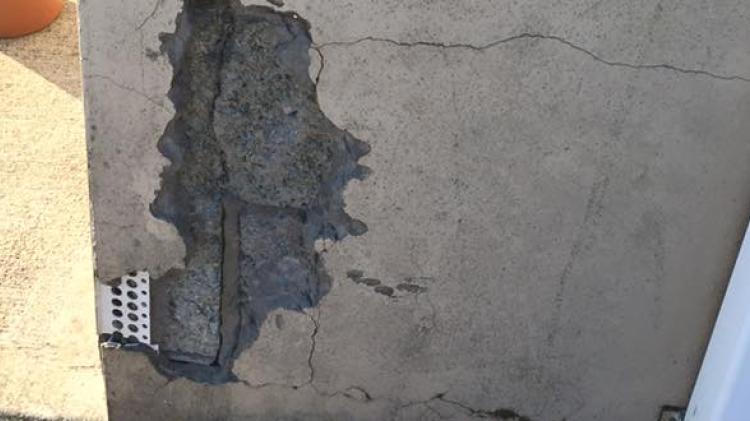