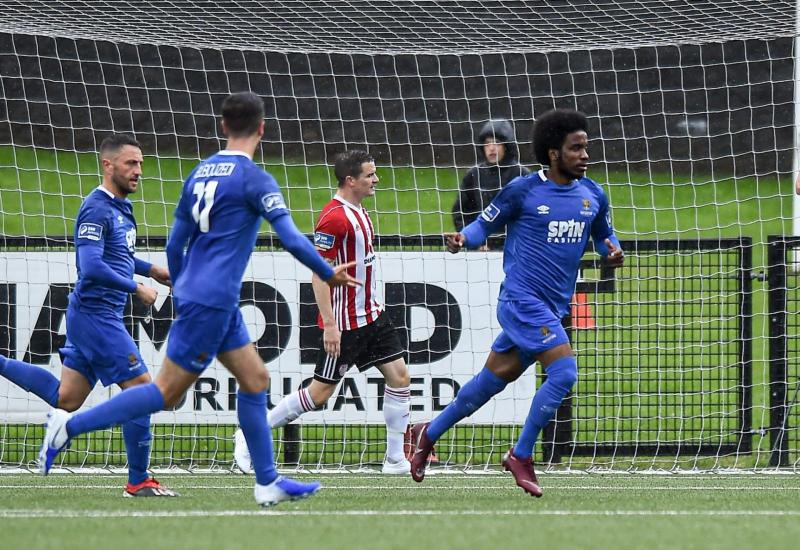 Finn Harps' trip to Dundalk on Friday, August 16 will be broadcast live by eirSport, with the kick-off time changed to 8pm.

Waterford v Shamrock Rovers, which was postponed on Friday, May 31, has been rescheduled for Monday, August 19 at the Regional Sports Centre, with kick-off at 8pm. This fixture will also be broadcast live on eirSport.

Also, the Dublin Derby between Shamrock Rovers and Bohemians on Friday, August 16 at Tallaght Stadium, with kick-off at 8pm, will also be broadcast live on eirSport.

Also in the SSE Airtricity League Premier Division, Cork City v Waterford, which was originally scheduled for Sunday, June 9, has been rescheduled for Monday, September 2 at Turner's Cross, with kick-off at 7.45pm.

Due to Derry City's progression to the EA SPORTS Cup final, Derry City v Bohemians on Friday, September 13 has been postponed and a new date will be announced in due course.