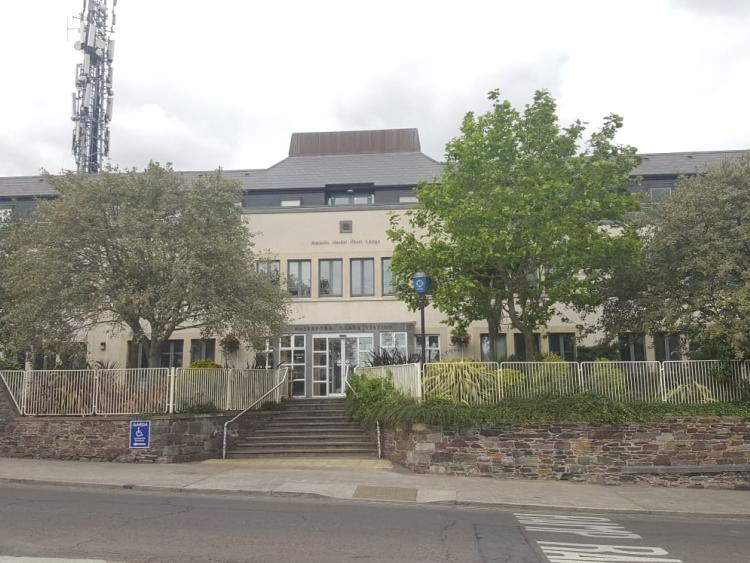 Gardaí in Waterford are investigating an alleged incident of criminal damage by fire.

The alleged incident occurred in the Dominic’s Place area of Waterford city at approximately 3am on Wednesday (August 7).

No injuries have been reported to the occupants of the premises. Investigations are ongoing.

According to WLR FM, the house was attacked with a petrol bomb, with the owners believing it was a case of mistaken identity.