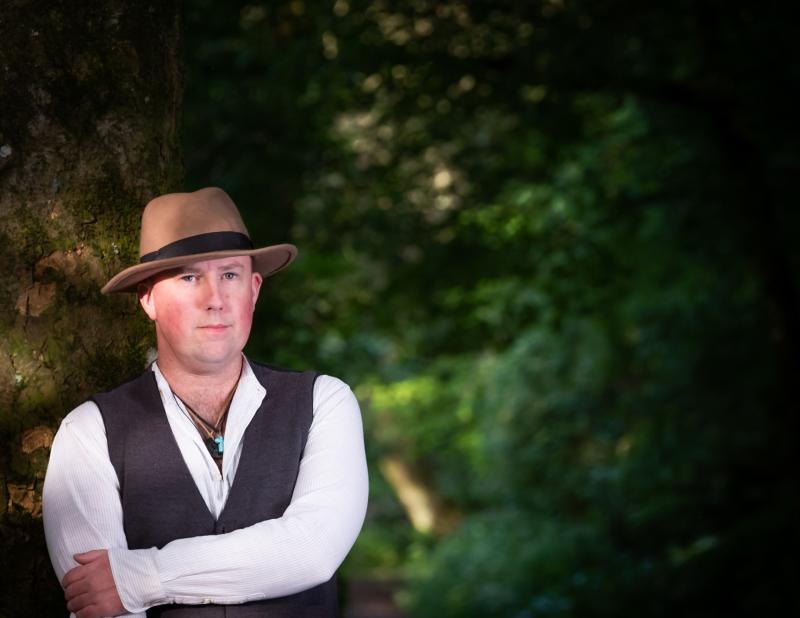 On Thursday, August 15, a very special gig takes place in Central Arts in Waterford as renowned singer-songwriter Davie Furey's Irish Tour with his band The Cool Cats lands on the venue for one night only.

Following Davie’s recent number one hit ‘Fire and Gold’, he has hit the road with Dermot Cullen and Davy Ryan for a series of intimate dates around Ireland. The finishing touches are currently being done to Davie’s new album, which is due for release in March 2020.

Fureys' debut album 'Easy Come Easy Go' was very well received in audiences across the country having been showcased by RTE, BBC Radio both home and abroad, resulting in a worldwide publishing deal with Universal Music.

Nominated three years in a row by The Pure M Awards, for Best Newcomer, Best Male Artist and Best Irish Solo Act. Davie’s knack for telling a story through song and his ability to engage a crowd have resulted in many sold-out shows on his previous tours.

Tickets priced €12 are available from www.centralarts.ie.

For more info about this and other gigs taking place at Central Arts, check out their Facebook page.