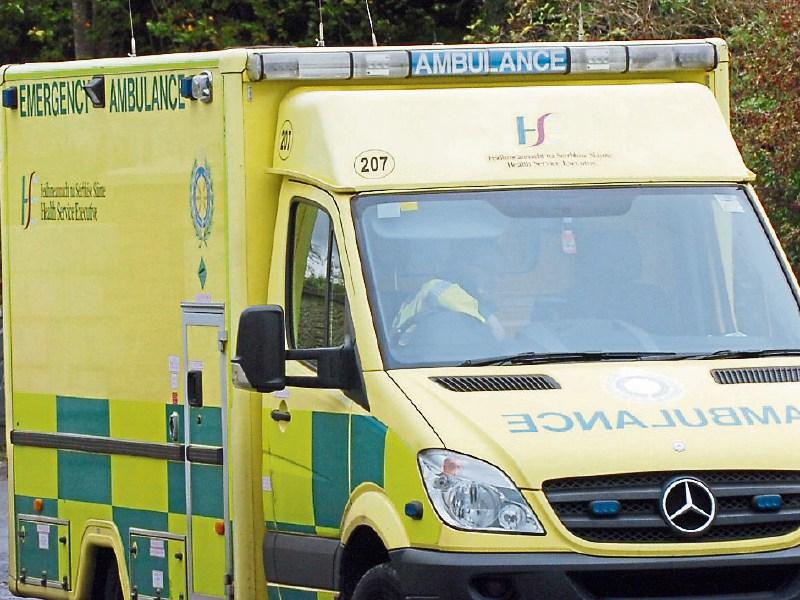 The incident happened in Adare on Monday afternoon

According to Gardaí, the driver of the high-powered Audi A8 followed the ambulance “at speed” as it passed out other traffic while making its way through the village of Adare in Limerick.

The incident happened on Bank Holiday Monday and the ambulance had its blue lights and sirens activated at the time.

"Our unmarked patrol car observed this reckless driver behaviour and issued a Fixed Charge Notice for €80," said a Garda spokesperson.

"Paramedics should not have to worry about other cars tailgating them while on the way to an emergency. If you see an emergency vehicle responding, please pull to the side when safe to do so and allow the crew to get safely to the incident," added the spokesperson.

The motorist, who was travelling in the direction of Croagh when stopped, will also receive three penalty points on their licence.