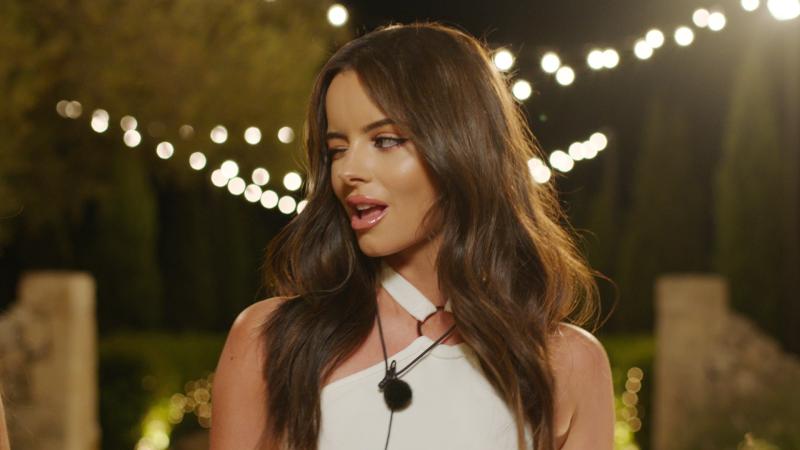 Love Island star Maura Higgins spoke to Today FM this morning (Tuesday) in her first Irish media interview since leaving the villa last week, after making it to the final with her partner, Curtis Pritchard.

Speaking to Baz Ashmawy (who is covering for Dermot & Dave this week),  the Longford star told Today FM listeners of her shock at making it to the final, the Islanders she will keep in touch with and how she’ll spend her money!

Asked about the public reaction to her since leaving the Villa, Maura told Today FM: “It still doesn’t feel real. I’m shocked. I didn’t expect to last as long as I did, when I came out I was expecting a lot of hate because I am so opinionated.”

Maura revealed that she first found out she was going into the Villa on May 1st, and went into lock down from then, with only a chaperone for company.

When Love Island started, she would then watch the show every night before eventually making her unforgettable entrance: “I was on lockdown for that long, I could not wait to get in there. I did cause a bit of a stir but I am opinionated, I am ballsy. I’ve absolutely no regrets to be honest.”

Asked if she had a game plan, Maura told Today FM listeners: “No, all I could do was be myself, no matter what happens. You’ll get caught out anyway.”

Maura said she plans on keeping in touch with many of this years’ Love Island contestants including Tommy, Molly, Chris, Lucie and Anna: “We’re like a big, happy family.”

Baz reminded Maura of her initial attraction to Tommy (Fury) when she entered the Villa saying “you walked in there like The Expendables”. Maura responded: “He’s like my brother, I couldn’t look at him that way now. It’s weird to get asked questions about him”.

Maura also told of her shock at the social media interest around her time in the Love Island Villa: “The night of the final, I was told about Amy Schumer putting up the video supporting me and I nearly fell off the chair. I opened up the phone and saw my followers and nearly took a heart attack. I honestly can’t believe it. It’s just crazy”.

Maura’s Instagram following has jumped from 45,000 to 2 million as a result of her Love Island experience. Asked if any celebs have ‘slid into her DM’s’ since leaving the Villa, Maura admitted: “a few”!

Maura shared her excitement at landing a presenting role on ITV’s ‘This Morning’: “It’s a dream come true, I’m pinching myself, I can’t believe it.”

Maura revealed that her role will involve taking on various challenges (she’s set to do a sky dive) and answering listener problems in an Agony Aunt slot.

Maura is tipped to earn a lot of cash on the back of her Love Island experience and is planning her future:  “I do love a Mercedes, I’m not really sure. I want to move over to London, that’s where all my work is going to be based. I’m loving every moment of it. It’s going to be very busy but I’m excited about the future.”

Baz couldn’t let Maura go without asking about her Love Island partner, Curtis (Pritchard): “Me and Curtis are very very well, very good. You can’t believe everything you read in the papers. Both of us are very very happy.”

Baz praised Maura for putting Longford on the map, as well as the recently opened Center Parcs – Maura laughed and asked “Is it (Center Parcs) open yet?”

You can listen back to the full interview on Todayfm.com. 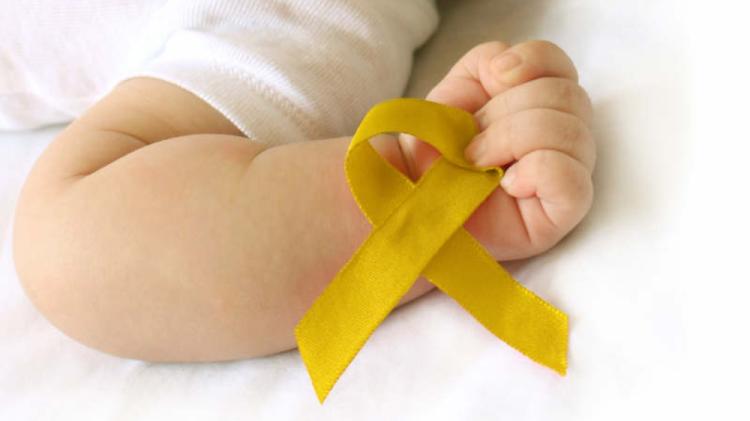