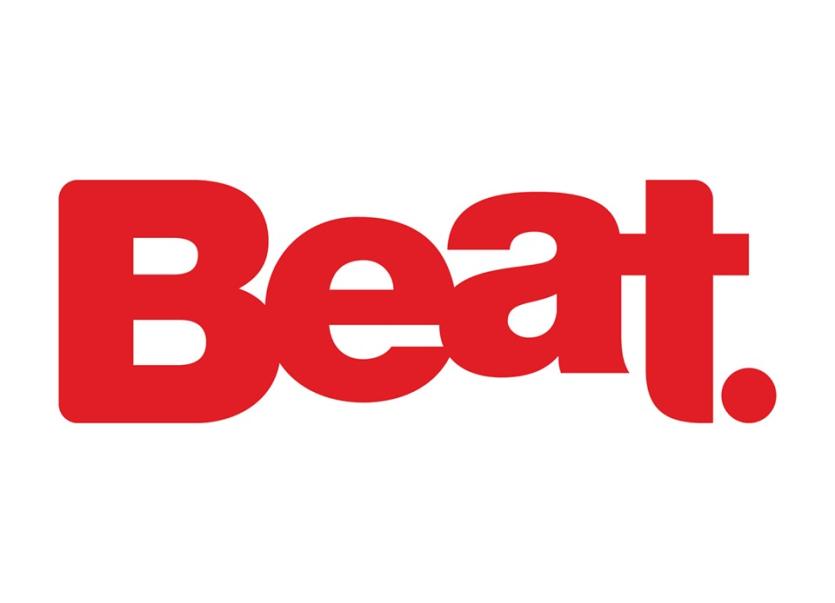 JNLR listenership figures released on Thursday reveal that Waterford-based Beat 102 103 has increased its weekly audience by 9,000 in the last 12 months.

The regional radio station now has 158,000 people tuned in every week.

In the station’s target demographic of 15-34-year-olds, Beat has increased its daily and weekly audience and market share over the past year. 73% of people aged under 35 in the South East listen to Beat every week.

The station dominates radio listening for under 35-year-olds in the South East with 58,000 listening each day.

"I’m particularly pleased to see increases in reach and share when it comes to 15-34-year-olds. There’s so much competition now for young adults’ time that it’s brilliant to see radio being such a big part of their lives.”

The listenership figures cover the period from July 2018 until June 2019. The figures show that Irish radio stations consistently deliver audiences of millions to advertisers and brands. Radio continues to be the audio medium of choice for people in Ireland with a massive 85% share of the audio market in Ireland.  This compares with 7.8% own music, 5.6% Spotify and 1.1% podcasts.