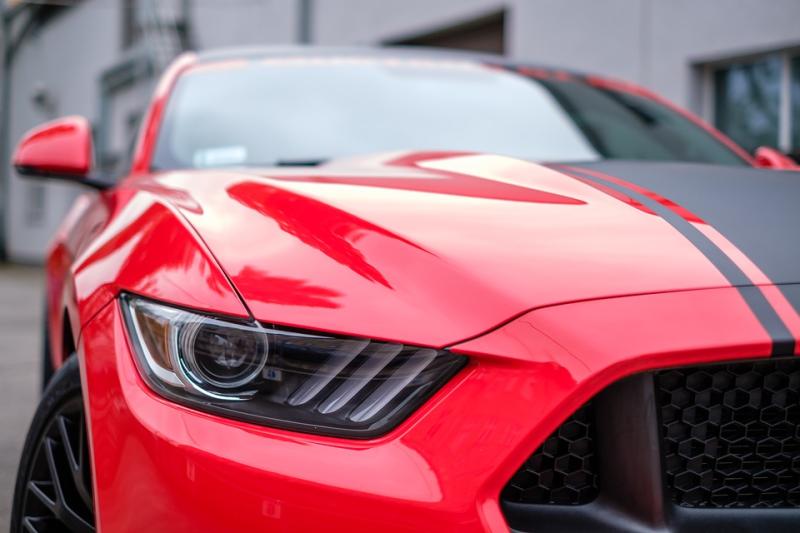 The Criminal Assets Bureau (CAB) wants to sell off a fleet of 114 cars valued at almost €3 million that were seized from a Limerick motor dealer last March, the High Court heard on Tuesday.

At a hearing, a barrister said the cars are expensive to store and are losing value so the State wants to sell them off as quickly as possible.

Justice Carmel Stewart adjourned the matter to August 15 when she will decide whether to allow CAB to sell the cars. She said that assets such as cars can "rapidly depreciate" and the maximum value of the cars should be realised. If the court allows the sale of the cars, she said, the money can be kept until the court decides whether the cars were the proceeds of crime under the Proceeds of Crime Act.

Two respondents were named in court in relation to the seized cars. They were Stephen Bawn motors Ltd trading as Bawn Motors, Old Ballysimon Road, Limerick, and Mr Mike Nash with an address in Newcastle West, Co Limerick. Lawyers for the respondents said they had not yet had a chance to take instructions from their clients.Following the raid in March it was estimated that the value of the car fleet was e2.8 million, making it one of the biggest seizures in CAB's 20-year history. The cars, including luxury model Mercedes, BMW, and Audi were seized from a garage in Limerick.

In the same operation, officers raided two houses in Limerick, a garage in a town in Tipperary, an accountant's office in Limerick city and two solicitors' offices in Co Limerick.