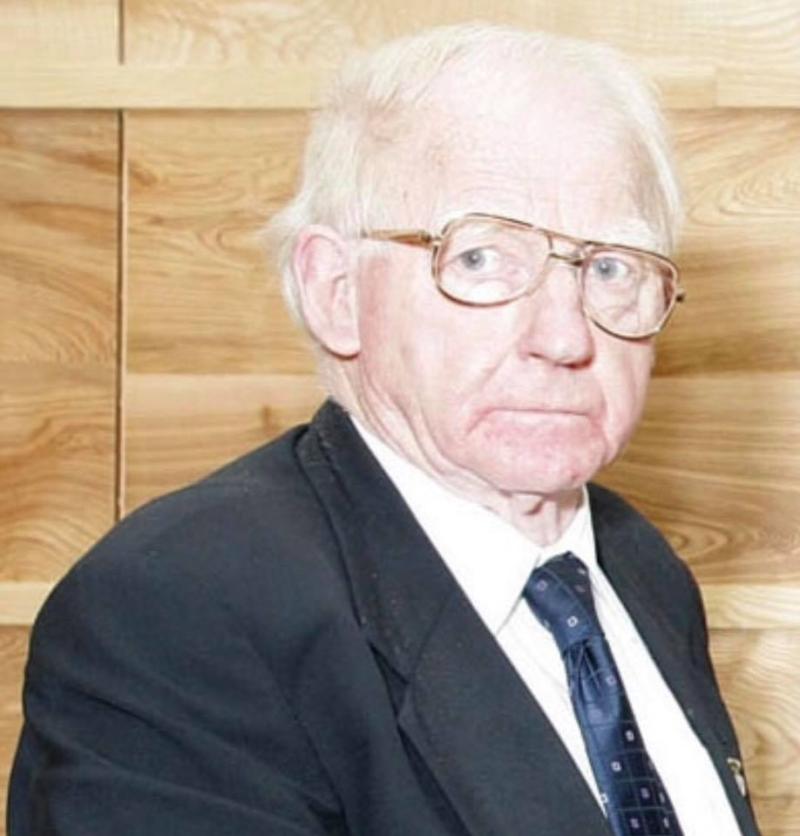 Tributes have bee paid to a former member of Waterford County Council.

Ballymacarbry's Ciarán Ó Riain passed away peacefully on Saturday in the care of the staff at St. Vincent's Unit, Dungarvan Community Hospital.

He is deeply mourned and sadly missed by his wife Maureen (née Ryan), family and many friends.

Leading the tributes, Fianna Fáil TD for Waterford Mary Butler extended her condolences to the family and friends of Mr Ó Riain, describing him as an "exceptional man" who put others first.

"A strong community activist, steeped in the GAA, he served on Waterford Council for 54 years of unbroken service, a record that will be hard to match, and was involved in all aspects of Waterford life.  He comes from a proud Fianna Fáil family, taking over the council seat from his uncle and his father before him, and was so delighted when his son Michael J continued the tradition in 2009," she added.

Reposing at The Kiely Funeral Home, Dungarvan (X35 XN79), on Tuesday  (July 23) from 2pm, with removal at 7.30pm to St. Laurence's Church, Fourmilewater. Requiem mass on Wednesday at 12 noon. Interment afterwards in the adjoining cemetery.