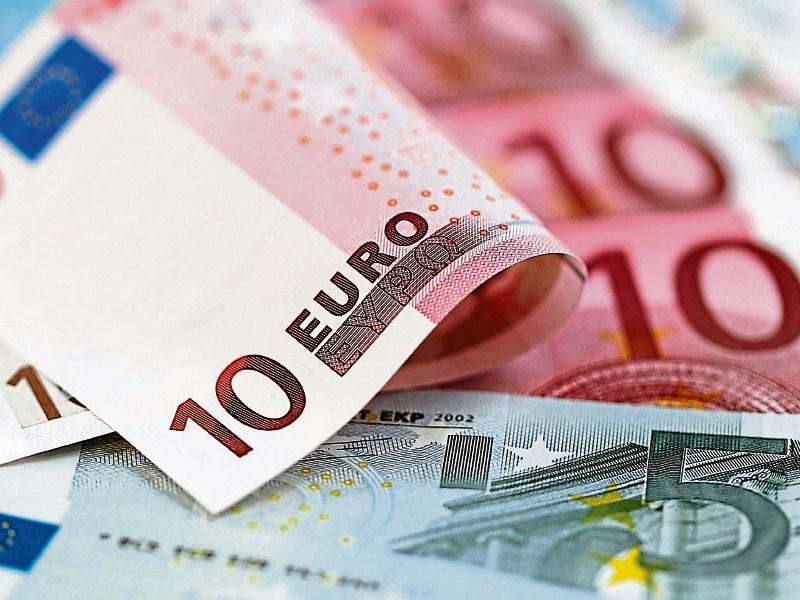 While challenges including uncertainty over the impact of Brexit remain, the South East regional economy is performing strongly with positive indicators for further investment and jobs growth.

That’s according to a new report published on Thursday, July 18.

The summer 2019 edition of ‘Economy at a Glance’ from the Ireland South East Development Office (ISEDO) shows the region has grown steadily over the last seven years across all key economic indicators.

With 5,900 new jobs created across Carlow, Kilkenny, Tipperary, Waterford and Wexford between the first quarters of 2018 and 2019, the report shows an estimated €700m in company investments committed to the region over the last 12 months alone.

These investments include substantial projects from successful global firms such as MSD, Bausch + Lomb and Glanbia while companies launching or expanding in the region include Immedis (Kilkenny), Sabrina Manufacturing (Littleton, Co Tipperary) and Carne Financial (Kilkenny and Wexford).

Other positive developments highlighted in the report include the government’s agreement in principle in June to provide €5m of exchequer funding towards a €12m runway extension at Waterford Airport that is also being backed with private sector investment of €5m and support totalling €2m from the local authorities in Kilkenny, Waterford and Wexford.

Local authorities have also successfully combined to secure €10.6m funding for a greenway which will link New Ross to Waterford city centre where it will join the existing Waterford Greenway to Dungarvan, Co Waterford. The Suir Blueway opened between Carrick-on-Suir and Cahir, Co Tipperary in May also strengthens the region’s tourism and leisure offering.

Further regional collaboration is evident from the recent launch of ‘Engineering the South East’, an industry-led cluster addressing skills needs and promoting careers in engineering in the South East. Combined South East funding applications are also being made under the 3rd Regional Enterprise Development Fund, the new Regional Technology Cluster Fund, the Disruptive Technologies Innovation Fund and the Climate Action Fund.

The ISEDO report highlights the string of major developments currently underway or at an advanced planning stage in the region. These include Trinity Wharf in Wexford; the Abbey Quarter in Kilkenny; the North Quays in Waterford and new advanced technology buildings being developed by IDA Ireland in Carlow and Waterford.

Other positive developments in the South East include the announcement of a €30m Precision Agriculture Centre of Excellence to be developed in Kilkenny by the Telecommunications Software Systems Group (TSSG).

The region’s roads infrastructure also continues to be boosted with further investment as the €400m M11 Enniscorthy bypass is officially opened by An Taoiseach today (18 July) and the €250m N25 New Ross bypass near completion. Funding has been approved for preliminary design on the N24 between Cahir and Limerick Junction and consultants have been appointed for the M11 extension from Oylegate to Rosslare, Co Wexford.

In addition, a new weekly container shipping route between Waterford and Rotterdam is now offering an alternative option for businesses shipping to or from Africa, Asia and North or South America via Rotterdam.

Commenting on today’s report, Alan Quirke, director, ISEDO, said: “This mid-year analysis underlines the good progress being made in the South East. Looking across the five counties of the region, we see very significant public and private sector investments that are not only generating employment now but also positioning the region for growth in the years to come."

“We also see the South East appealing more and more to businesses and individuals looking for an alternative to the increasingly congested and prohibitively expensive greater Dublin area."

“For businesses, they can join the community of growth companies competing globally from the South East while saving at least one-third in costs compared to Dublin. For professionals – particularly those from the South East who have left the region – the region offers dynamic and challenging careers with much lower housing and commuting costs, giving them greater discretionary spending power. Indeed, ouranalysis shows that professionals returning to the region could have as much as 40% extra disposable income.”

Further information and a copy of the latest ‘Economy at a Glance’ is available at www.irelandsoutheast.com/.