Waterford patients at 'extreme risk' due to HSE recruitment ban 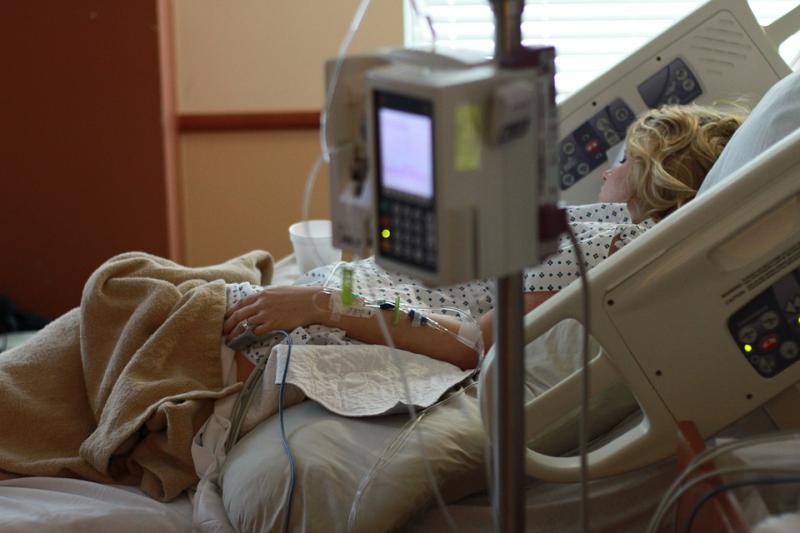 Patients at risk due to HSE recruitment ban, INMO warns

Patients are facing serious risks, delays and service cuts due to a HSE recruitment ban, the INMO has today warned.

The INMO has sent an initial list of vacant nursing and midwifery positions to the HSE, which are not being filled due to an embargo on hiring. The unfilled posts include:

As a result, services across the country have been compromised. In Wexford, for example, there will be no provision for immunisation from September.

The INMO described the list as “the tip of the iceberg”, as it only contains unfilled posts which union members had raised with the organisation.

The INMO has advised the HSE that nursing and midwifery managers must place patient safety ahead of financial “break even” plans.

“The recruitment ban in nursing and midwifery has got to go. Patients are being put at extreme risk, with essential services being taken from the most vulnerable. Before the ban, we had understaffing and overcrowding. Refusing to fill vacant posts is adding fuel to the flames," says INMO general secretary Phil Ní Sheaghdha.

“Our members went on strike earlier this year because of understaffing. The HSE seems determined to make the problem even worse. These figures make a mockery of the claim that frontline services are being protected.

“This approach to cutting costs has been tried before and it has failed before. Short staffing drives up costs by delaying care and forcing reliance of expensive agency staff.

“We need the recruitment ban to end, for nurses and midwives to be excluded from it, and for guarantees that this list of posts will be filled immediately," she added.