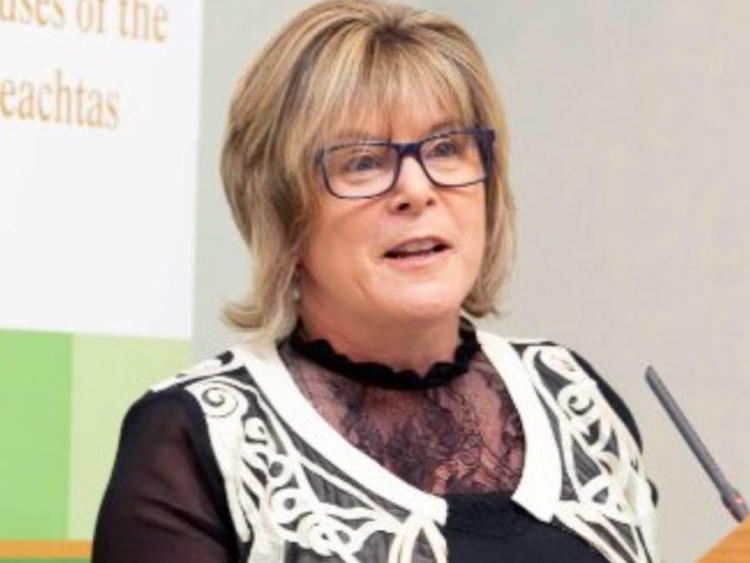 Fianna Fáil Spokesperson on Older People Mary Butler TD says the Health Minister has questions to answer over the outsourcing of home support hours to private and voluntary providers.

Deputy Butler has received new information which reveals high levels of outsourcing across all geographical areas, with 100% of home support hours in Dublin being outsourced.

“Unsurprisingly, demand for home support hours is high as more people are choosing to be cared for at home if the option is available to them.  However, the government and the HSE appears to be failing to cope," Deputy Butler said.

"We already know that new applications have been restricted – a regressive and potentially detrimental measure – and now information supplied to me reveals that over half of all home support provision has been outsourced to private and voluntary providers."

“Private care is twice as expensive as delivering the services through the HSE and these figures raise serious questions about value for money. The State already forks out hundreds of millions of euro a year on agency nursing and now its emerged that the HSE had adopted a similar practice for home support hours. This is very worrying."

“At a time when we are facing overspends of billions of euro on the National Children’s Hospital and the National Broadband Plan, the government should be looking at ways to save money.  It is well known that private health care is vastly more expensive.  The Health Minister should be looking at ways to deliver these services through the public system," the Waterford TD added.

“Our population is living longer, and we should be putting plans in place to cope with the demands which are coming down the tracks. We need to shift to a more community-based healthcare service – as outlined in Sláintecare – rather than forcing people into hospitals and creating blockages in the system."

"Home support packages are a key requirement to ensure that people can stay in their homes for longer and Fine Gael’s failure to adapt is denying thousands of people the healthcare they deserve,” concluded Deputy Butler.