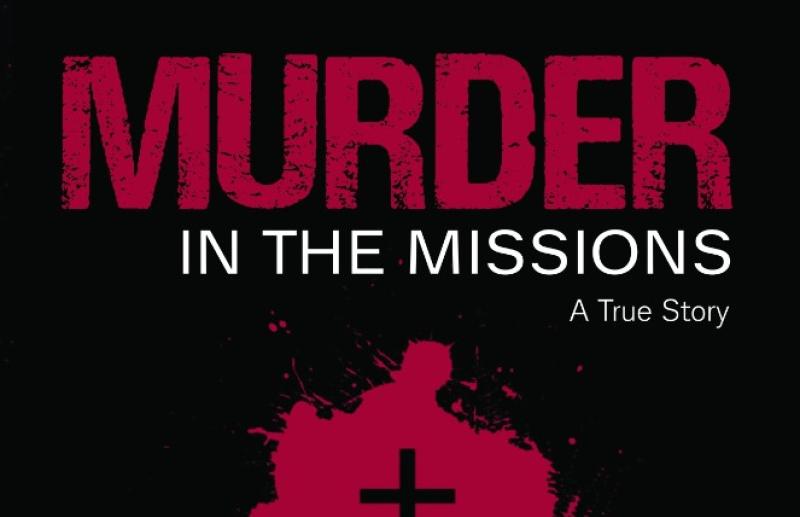 An extraordinary new book, Murder in the Missions, tells the story of the murder of popular Waterford missionary, Fr Rufus Halley.

In Murder in the Missions, author Jean Harrington, unravels the true story of two Irish priests whose lives were forever changed when they moved to an island devastated by corruption and greed.

Dublin priest Fr Des Hartford and Butlerstown native Rufus Halley left Ireland in the 1960s to work in dialogue and conflict resolution between Muslim and Christian communities in the Philippines, a country which was rapidly descending into civil war.

For many years the priests lived peacefully as Christians in a Muslim-dominated region on the island of Mindanao, their mission not to convert but rather to serve the local people.

But in a volatile environment where kidnappings and attacks are an everyday fear, both priests ultimately found themselves caught up in the conflict to terrifying effect.

Despite their commitment to peace and non-violence, both were targeted by Muslim insurgents.

Fr Hartford was kidnapped by the Moro National Liberation Front and used as a bargaining tool in their negotiations with the Philippine government. Fr Halley was murdered by Islamic extremists.

Recreated from interviews, diaries, letters and testimony, Murder in the Missions tells their story.

Published by Mercier Press Murder in the Missions is available nationwide and online, RRP €14.99.