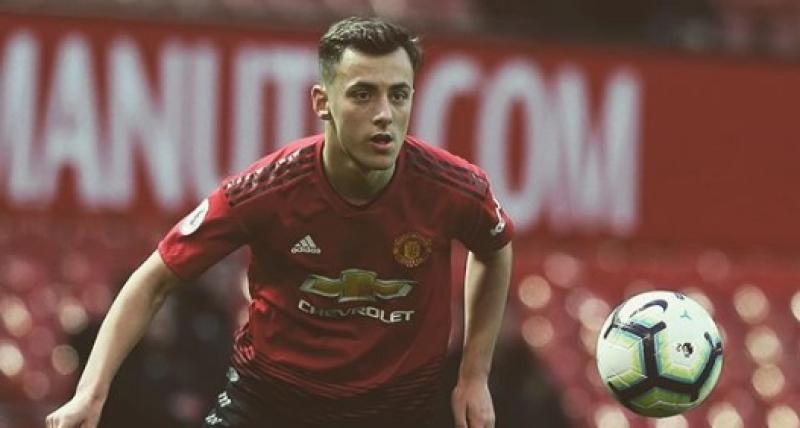 The only team to win all six of their Qualifying games - across two rounds - Ireland are ready for their Group B opener against Norway on Monday, 15 July.

Head Coach Tom Mohan knows how difficult the task will be to advance from a group that also contains France and Czech Republic, but he is upbeat about his team's chances.

Waterford native and Manchester United's Lee O'Connor returns to the squad having missed the Elite Round and will be captain, while four players included ply their trade in the SSE Airtricity League with Bohemians, Shamrock Rovers, Sligo Rovers and St Patrick's Athletic respectively.

There are also first call-ups at this level for three players (Andrew Omobamidele, Joe Hodge, Matt Everitt) who featured in this summer's Under-17 European Championships in Dublin.

Mohan had delayed confirming his squad as talks were still on-going over the availability of certain players, but it was confirmed that many of those will be involved with their respective club's first team in pre-season.

"It has taken a lot of hard work from the players and the staff to reach this stage - the European Championships," said Mohan.

"Last year, we set ourselves the target of qualifying for this tournament and after six games, winning each of them, we achieved that. So we know that we deserve to be here in Armenia.

"We are without 11 potential players - only one of which is injured - because this tournament falls outside a FIFA international window and clubs are not obliged to release their players. All of the players who were unavailable have been promoted to their respective senior teams at club level and we wish them the very best of luck as they advance in their careers.

"It is the nature of international football that you have to react to setbacks in a very short time period in order to get results. We did just that in our Elite Round qualifiers, when four players were promoted to the Under-21 set-up and another got injured before we left for Russia. Yet, the players raised their level of performance and achieved what we set out to accomplish: qualification to the finals tournament.

"Although it is frustrating to be without so many players, I am both relieved and delighted to have the group of players that we now have in camp. We have really good players in this squad and they impressed in a training camp in the FAI National Training Centre and again at QPR's Academy. So we have a group of players who are in a positive mindset and keen to make the most of this opportunity.

"This challenge, however, is somewhat different as it is the top eight teams in Europe battling it out. We have done our homework on each of the teams and know what to expect from them. But if there is anything that this campaign has taught me it is never to doubt the fighting spirit, ability to play under pressure and fantastic attitude - and that is something which was evident across all six of our qualifiers which we won."

The spotlight may be burning a little brighter as Ireland prepare to enter into this tournament for only the third time (since it was regraded at Under-19 level) with RTÉ2 committed to broadcasting all of their games live.

The opportunity for the Irish public to see these talented Irish youngsters on the European stage is one that Mohan feels that they deserve and will relish.

"We have a lot of very good players who are technically comfortable on the ball and capable of being both creative & clinical in front of goal. Defensively, we have a strong core and we move forward as a team. So, if we can play as a team then we have a fantastic chance of picking up results in this tournament," stated Mohan.

"I would like to commend my coaching staff and backroom team, who did a fantastic job during the qualifying campaign and have been key to preparing the players for this tournament. There is a great togetherness within the squad - players & staff - and that could be a big factor for us.

"It is hugely exciting to have this opportunity to compete against Europe's elite and for the players to show what they can do. We are looking forward to getting started on Monday against Norway."

Sligo Rovers midfielder Niall Morahan will link up with the squad on Friday.

Republic of Ireland Under-19 Squad: