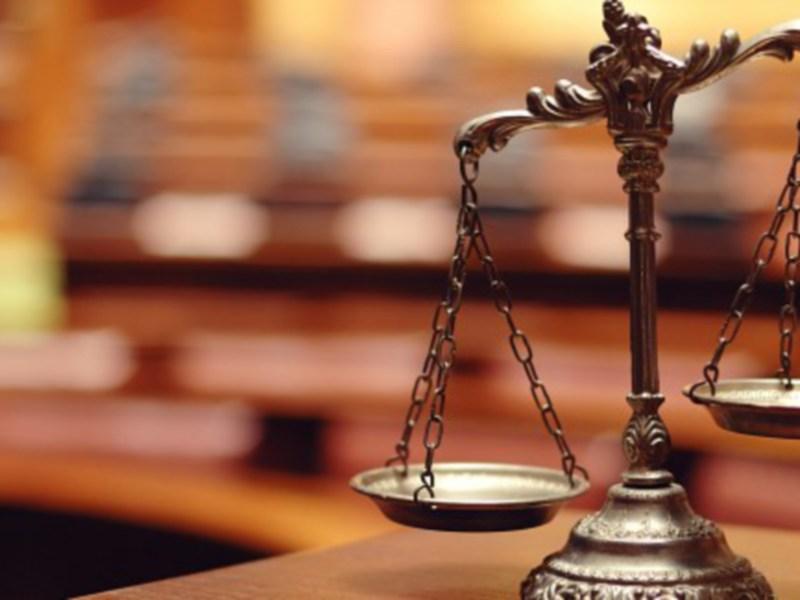 A Co Wexford man has been given a week by a High Court judge to decide if he will comply with a court order not to interfere with a property in receivership.

In adjourning the case Ms Justice Leonie Reynolds said she will jail Arthur O'Neill unless he abides with the orders regarding a property located at Askinvillar Upper, Kiltealy, Enniscorthy, Co Wexford.

The Judge told the father of three that the terms of an injunction granted by Mr Justice Senan Allen in favour of receiver Mr Ken Fennell against Mr O'Neill last March were "crystal clear" and that he was "well aware" of their meaning.

Mr Justice Allen ruled that Mr O'Neill is restrained from entering the property, or from interfering with the property.

It is claimed Mr O'Neill and others have re-entered the property and have prevented the receiver from taking possession of the premises.

The court heard that without the receiver's consent the property has been offered for rent on websites popular with tourists to rent for over €250 per night, including rent.ie, holidaylettings.co.uk, vrbo.com, and hometogo.com.

At the High Court on Tuesday Mr O'Neill, who represented himself, questioned the injunction previously made against him on the basis the order did not reflect what Mr Justice Allen had said in court.

He also raised issues about purported leases in respect of the property.

In reply, John Kennedy Bl for the receiver said his client was not aware of any valid leases in respect of the property.

Ms Justice Reynolds after reading a transcript of Mr Justice Allen's judgment said she did not accept Mr O'Neill's arguments. There were no errors in the order, she said.

The judge said the terms of the orders against Mr O'Neill were "clear" and written "in plain language," in respect of a property that is not a family home.

The Judge said that the court had no option other than jail Mr O'Neill if he was not prepared to comply with the order.

What was before the court was "a very serious matter," and too much taxpayers money had already been wasted on this matter," she said.

The Judge said she was prepared to accede to Mr O'Neill's request an adjournment so he could get his affairs in order, and consider his options.

The Judge also urged him "for your own sake" to get legal advice before the matter returns before the court.

She also said that any issues concerning any purported leases were between the receiver and the holders of any such lease. They were not a matter for Mr O'Neill.

The court previously heard that following his appointment as receiver by Promontoria (Finn) Ltd over the property in 2017 the receiver has been prevented from advancing the receivership by Mr O'Neill.

The receiver, who was appointed over an alleged failure to satisfy a demand to repay €2m arising out a loan advanced to Mr ONeill and his wife, secured a High Court injunction last March.

Mr O'Neill has appealed that order, but there is no stay on the order.

In breach of the orders, Mr Fennell claims Mr O'Neill re-entered the property which had been secured by the receiver's agent's last May and along with others the defendant continues to exercise control over the property.

Mr Fennell also claims that earlier this month a barricade including people, supporters of Mr O'Neill, including members of the Yellow Vest movement, and vehicles were placed outside the gate of the property.

Mr O'Neill wrote to Mr Fennell stating that he will not hand over possession of his property, the court also heard.