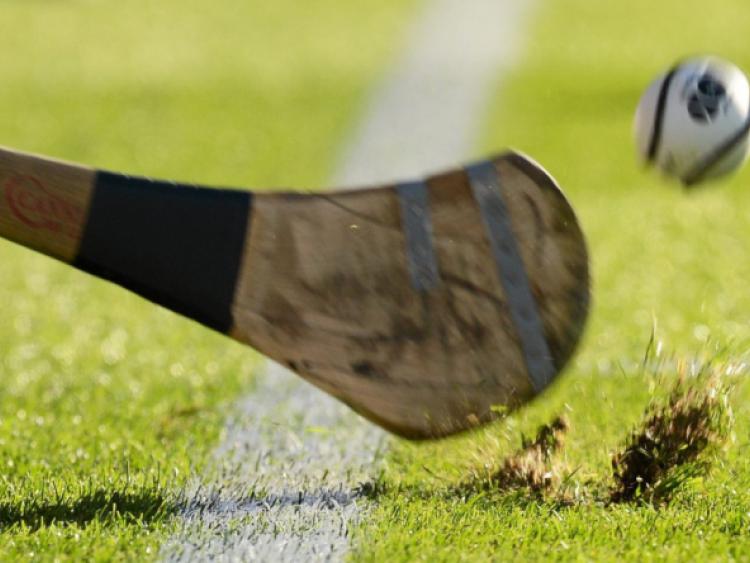 Detective challenges decision to summarily dismiss him from the force

Detective garda challenges decision to summarily dismiss him from the force

McDonald's in Dungarvan reopen dine-in services with some differences