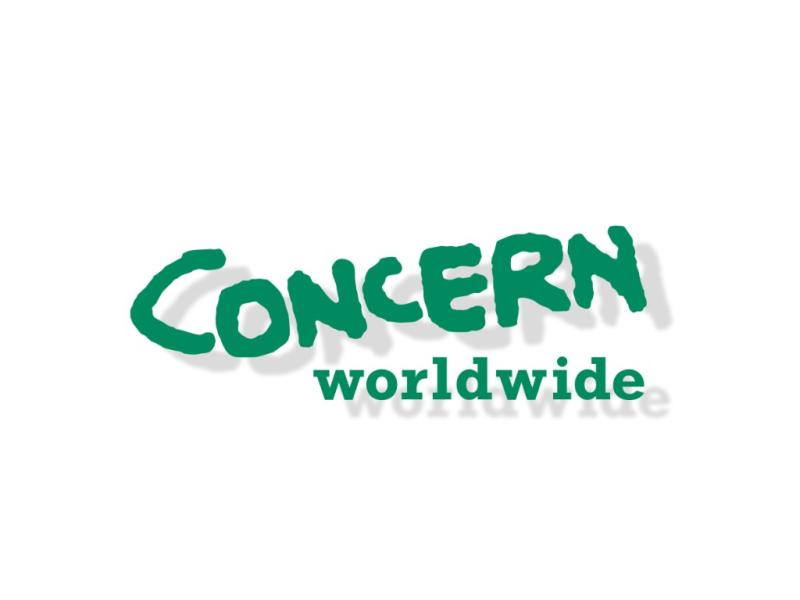 International humanitarian organisation Concern Worldwide is calling on volunteers in Waterford to get involved in judging their annual secondary school debating competition.

More than 50,000 students have taken part in Concern Debates since it began in 1984 and it is now one of the country’s largest school debating competitions, giving young people a chance to voice their opinions on Irish and worldwide issues.

These debates would not happen without a team of adjudicators who judge each round.

Currently, there is a shortage of adjudicators in a number of counties, including Waterford, according to Concern’s Schools and Youth Programme Coordinator Claire Marshall.

“Our Volunteer Adjudicators are the life of the Concern Debates and we would not be able to run the competition without the support of our dedicated volunteers across the country,” Claire said.

Previous adjudicators say that being involved in the debates has increased their knowledge of the world around them, while also improving their listening skills and ability to critically analyse information.

Carlow teacher Sean Woods said he enjoyed seeing how much confidence his pupils get from debating.

“The engagement with students and seeing how much they develop is definitely the thing that makes it all worthwhile,” he said.

“One of the students told me, after just losing her father, she felt that he was with her when she was debating. I've never had anything come close to that in my career and it nearly brought me to tears.

“I don't think anything could replace that feeling for that student and even if it was just for a short while it made the whole process worth it.”

In each debate, a motion is proposed by one team and opposed by the other.

Previous motions include: ‘Individuals serious about climate change must give up eating meat,’ ‘Thirty years on, the world is no closer to ending the global HIV and AIDS epidemic ‘and ‘The United Nations is no longer relevant.’

All teams debate four times in the league phase with 32 teams advancing to the knockout stages. The all island final takes place in the The Helix Theatre, Dublin.

The winning team is presented with a trophy and invited to see one of Concern’s overseas programmes where they are shown some of the life-saving work that is being done thanks to donations and support from Irish Aid and the Irish public.

The 2018/19 Concern Debates champions, Largy College from Monaghan, will travel to Sierra Leone this month.

Anyone who wants to volunteer and join the panel of judges for Concern Debates is asked to contact Concern’s Active Citizenship team on 01 417 7733 or by email debates@concern.net.