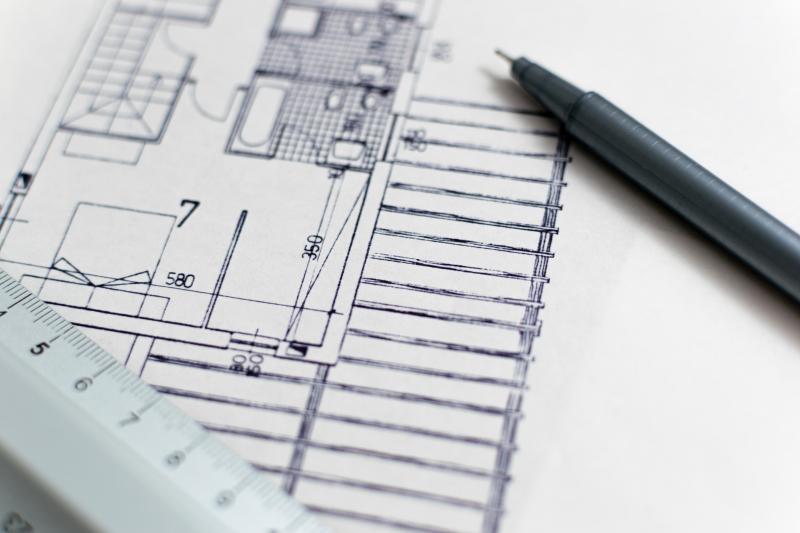 Sinn Féin Councillor Jim Griffin, today called on the government to undertake a review of the need for Educate Together secondary schools in Waterford, adding that the county’s omission from the present plans is a mistake.

Cllr Griffin said: "I asked Deputy David Cullinane to submit a question to the Minister for Education to outline his plans to support the building of an educate together secondary school in County Waterford."

"His response was disappointing, to say the least."

"At present, there are no plans to build an Educate Together school anywhere in Waterford," Cllr Griffin said.

"This is despite the fact that there are several Education Together primary schools in the county."

"Fine Gael and their supporters in government, Fianna Fáil, need to reflect on this decision to exclude Waterford from current plans."

"It is simply unacceptable. I call on the Minister to commission a study on the need and demand for an Educate Together Secondary School in Waterford."

"It is the only sensible thing to do, and needs to be completed as a matter of urgency."