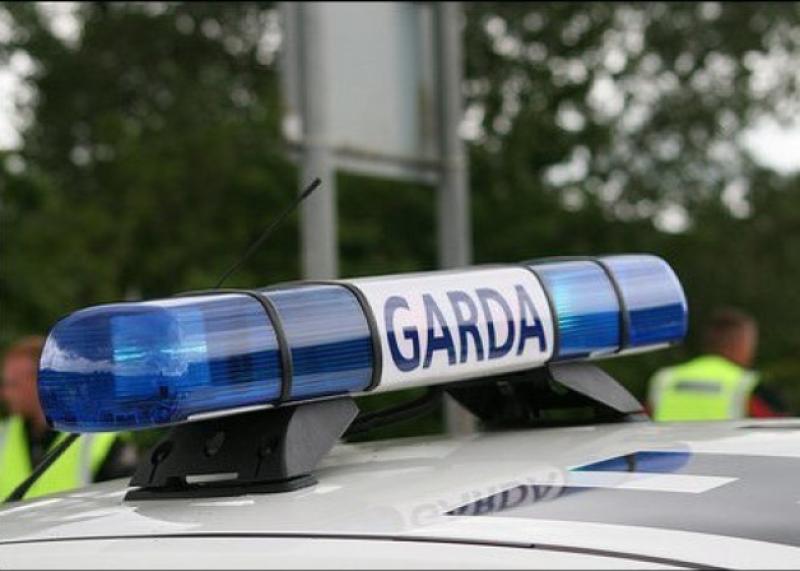 A toddler found injured in a Cork apartment early this morning, Friday, July 5, has been pronounced dead in hospital.

Gardaí at Anglesea Street, Cork are currently investigating all the circumstances of the death of the infant two-year-old girl.

Gardaí were called to an apartment on Boreenamanna Road, Cork City this morning at approximately 5:20am. The infant girl was removed with serious injuries to Cork University Hospital where she was later pronounced dead.

An Incident room has been established at Anglesea Street Garda Station.

A technical examination of the apartment will be carried out this morning by Crime Scene Examiners from Cork City.

The Office of the State Pathologist has been notified and a post mortem is being arranged.

The results of a post mortem which will determine the course of the Garda investigation.

No arrests have been made at this time.