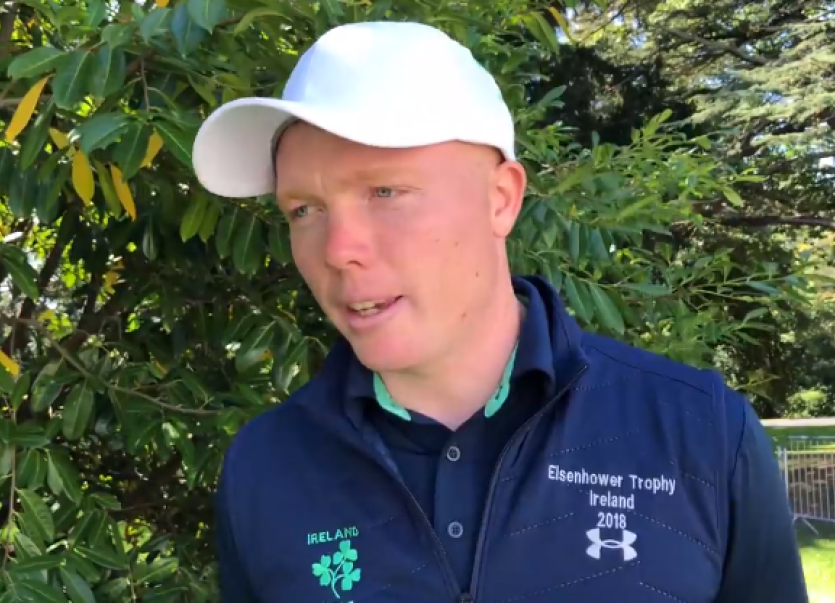 Waterford golfer Robin Dawson will get his first crack at an Irish Open as a professional as he tees off at Lahinch on Thursday afternoon.

Dawson had a glittering career as an amateur before joining the professional ranks last September and he will tee off at 3.30pm after receiving a sponsors' invite to play in the event.

Robin enters the pro ranks on the back of a stellar amateur reign, which saw him rise to sixth in the World Amateur Golf Rankings last year.

As well as representing Europe in the Bonallack Trophy, he was selected for Great Britain and Ireland for the St Andrews Trophy and represented Ireland in both the World Amateur Team Championships and the Home Internationals.

Robin will tee off at 3.30pm at the Irish Open on Thursday.