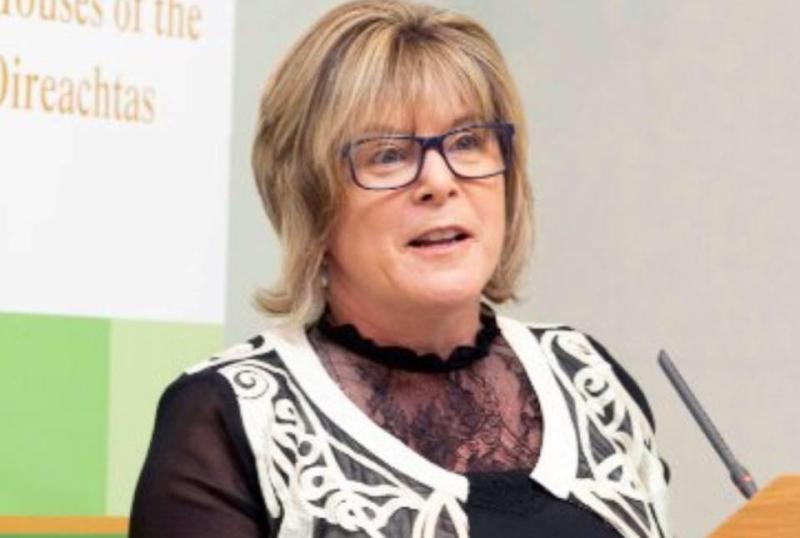 Fianna Fáil Spokesperson on Older People and TD for Waterford Mary Butler says the Government’s plans to tackle the extensive outpatient waiting lists at University Hospital Waterford are only a drop in the ocean and will "fail to effectively reduce the numbers forced to wait months, and in some cases, years for an appointment."

The latest National Treatment Purchase Fund figures for the end of May show that almost 7,000 patients are waiting for an orthopaedic appointment at UHW.

Deputy Butler wrote to the Minister for Health asking him his plans as to how he is going to tackle this massive waiting list, and in reply, the Minister advised that he has approved an additional 3,600 outpatient appointments for UHW, of which 1,100 are being allocated to orthopaedics.

“Unfortunately lengthy waiting lists have become a feature of our health service under this Government, and despite increasing budgets year on year, the Minister and the HSE are failing to make effective inroads into reducing these excessive waiting times,” said Deputy Butler.

“While these figures make for shocking reading, these waiting lists are now the norm."

“Many of the patients on the list are older people and its deeply distressing for them and their families to have to wait so long for what should be routine procedures like hip and knee operations. Their quality of life is being severely impacted and many are suffering with pain and reduced mobility. This is very unfair."

“These additional 1,100 appointments are very welcome; however, they will not even clear the number of patients waiting in excess of 18 months, which currently stands at just under 1,700."

“This government needs to get serious about its plan for the health service. Despite bigger budgets, services appear to be going in reverse. This would indicate that the budgets themselves are being mismanaged and the money does not appear to be following the patient," concluded Deputy Butler.