Two cars seized in Waterford as drivers are caught drug-driving 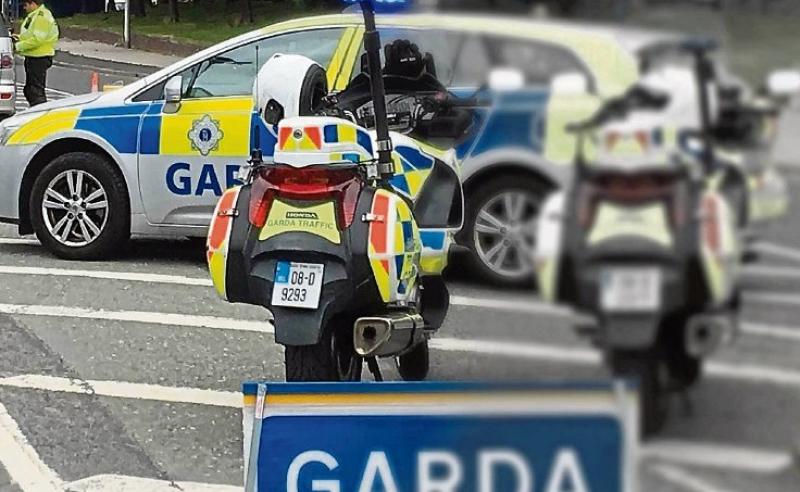 Two cars seized in Waterford as drivers are caught drug-driving

Gardaí have seized two cars and arrested a driver after a number of detections for drug-driving in the county at the weekend.

While conducting checkpoints at separate locations in Waterford City in the early hours of Saturday morning, gardaí stopped two vehicles within 20 minutes of one another.

Roadside drug tests were conducted and the driver of the first vehicle tested positive for cannabis with a quantity of suspected ketamine found in the vehicle.

The second driver was arrested and returned positive tests for cocaine and cannabis while a quantity of cocaine was also found.

Both vehicles were seized by gardaí.