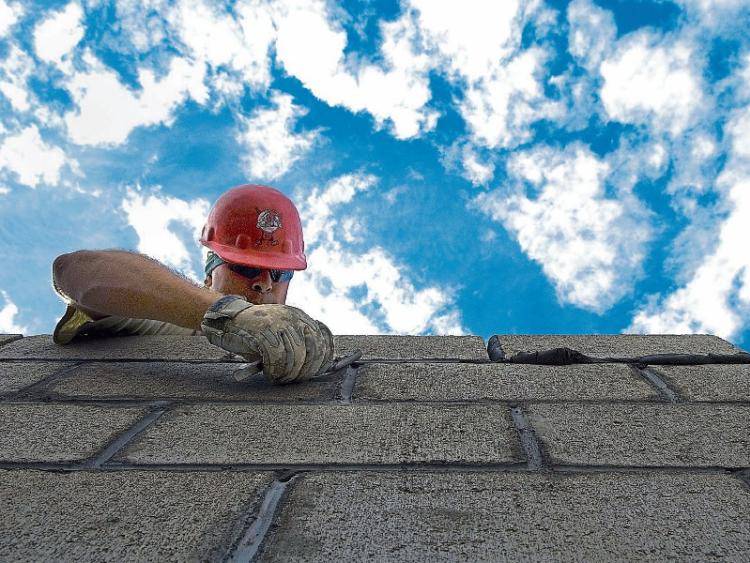 The Irish Cancer Society has said that almost one in four (23%) of skin cancer deaths in Ireland are from the construction, outdoor and farming industries. The figures have remained stagnant in recent years.

The Society has announced that it has teamed up with the Irish Congress of Trade Unions to urge outdoor workers to be extra vigilant during the summer months and reduce their risk of skin cancer.

Congress represents 44 unions and approximately 750,000 workers across the country, with around 18% of the membership working in the outdoors.

Announcing the partnership, Kevin O’Hagan, Cancer Prevention Manager with the Irish Cancer Society said: “These figures from the CSO show that in 2016, we had over 60 deaths in Ireland which were related to sun exposure at work. That is more than one death a week."

"The dangers of skin cancer in these industries have often been neglected because the risk of accidental death and injury on the job is considered higher and more immediate. However long-term exposure to the invisible hazard of the sun’s ultraviolet rays puts outdoor workers at a high risk of skin cancer."

“We are really pleased to be teaming up with the Irish Congress of Trade Unions this summer to encourage employers and employees to take the necessary sun protection behaviours to reduce the number of workers dying form a very preventable cancer."

“Every year in Ireland, it is estimated that almost 12,000 people are diagnosed with skin cancer, and figures show that more men than women were diagnosed. Getting repeated sunburn throughout life increases the risk of skin cancer. Half of all adults experienced sunburn in the last year and a third of men have experienced sunburn while working outdoors, so we are asking people to take the necessary steps to avoid sunburn and to be SunSmart at work.”

Congress General Secretary Patricia King added, “We are really pleased to be teaming up with the Irish Cancer Society to raise awareness of skin cancer among outdoor workers. Congress represents over 135,000 people whose work is characterised as being predominantly or occasionally outdoors. This includes union members in sectors such as construction, horticulture, quarrying, postal services, environment, tourism, recreation and education."

“Workers need to take every precaution in protecting their skin while exposed to the sun, and should be supported in doing so by their employers. We would also call on employers to put in place robust policies to ensure that outdoor workers, such as builders, postal workers or fisherman are adequately protected. At a minimum, they should be following the Health & Safety Authority guidelines. We would encourage all of our members to ensure they are being SunSmart this summer. It could save a life.”

For more information on skin cancer or how to be SunSmart, visit www.cancer.ie/Sunsmart

To speak to a cancer nurse on any aspect of cancer contact the Cancer Nurseline on Freephone 1800 200 700, email cancernurseline@irishcancer.ie or drop into one of 13 Daffodil Centres in hospitals nationwide. For information on Daffodil Centre locations and opening times email daffodilcentreinfo@ irishcancer.ie.