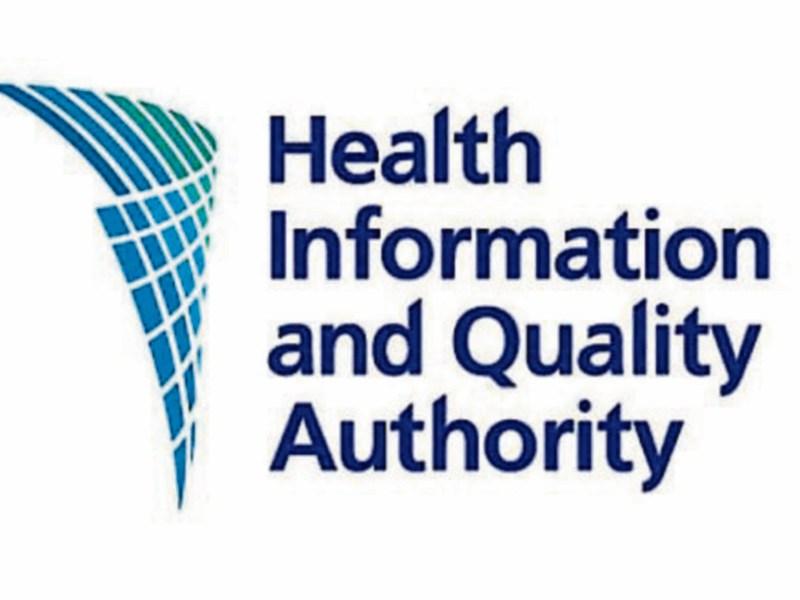 A residential home supporting older people in independent living in Waterford has received a glowing review from the Health Information and Quality Authority (HIQA).

The Holy Ghost Residential Home on the Cork Road in Waterford was found to compliant or substantially compliant on 27 of 28 regulations imposed and subsequently tested by an independent HIQA inspector in May of this year.

The Holy Ghost Residential Home is a single-storey purpose-built centre that includes various renovations and extensions which have taken place over the years to enhance the living spaces for residents.

The Holy Ghost is a residential setting catering for the residents to live independently with supportive care. The emphasis is on home-style living where each resident has their own room/living space.

The centre is very specific in its criteria to provide supportive care only. It facilitates the older adults to continue independent living.

The Holy Ghost residential home does not provide 24-hour nursing care but a registered general nurse is responsible and accountable for the daily running of the home.

The HIQA inspector first spoke to some of the 46 residents living there during the inspection on May 14 with each one paying glowing tribute to the home and its staff.

Residents described it as a home from home but with the added security of knowing staff were on hand whenever you needed them.

They described how staff go way beyond the call of duty and nothing is too much for them to do for you. A number of residents described the management and staff as first class.

Residents spoke of their privacy being protected particularly having their own room and en-suite bathroom. All of the residents that had moved to the newly renovated rooms could not speak highly enough of the quality and dignity it brought to them having their own bathroom and extra space in their bedrooms.

The home was found to be compliant on 27 grounds, including staffing, training, governance, safety, risk management, health care and visitation.

It was found to be non-compliant with one regulation inspected, that being the area of medicines and pharmaceutical services.

The inspector noted: "Whilst most prescription records contained appropriate identifying information a number did not differentiate between as required and regular medication on the prescription."

"The inspector also noted that a number of medications in particular as required medications did not have a corresponding
administration recording sheet, therefore, it was difficult to know whether a resident had received a medication or not."

"There was evidence that medications had been administered but not signed for therefore nurses were not abiding by best practice guidelines in medication administration and this could lead to errors," the inspector said.

The home was issued with a document detailing their non-compliance in this area, outlining how and when they have to rectify their compliance issue on these grounds.

HIQA regulations stipulates that a home found to be non-compliant in a particular area must revert back to the authority with a plan of action within a defined time period.