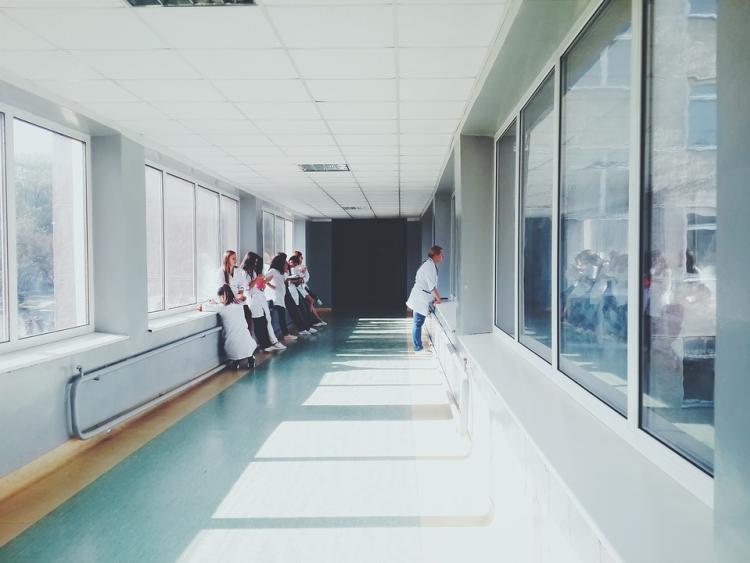 There have been 279 assaults in HSE hospitals in 2019 so far, new figures have revealed

There have been 279 assaults in HSE hospitals in 2019 so far, new figures have revealed.

249 (89%) were against nurses. The figures do not include voluntary hospitals, private hospitals or other health services outside of HSE hospitals.

The INMO has blamed the problems on understaffing, overcrowding and under-capacity, which the union described as creating a “pressure cooker environment”.

“But these figures are just the tip of the iceberg. Many more assaults go unreported, as nurses are often too busy to stop work and do the paperwork. The statistics also do not include voluntary hospitals, where problems are likely just as bad.

“Overcrowded, understaffed services create a pressure cooker environment. Patients can get frustrated at conditions and a tiny minority unacceptably lash out at staff. That means frontline staff being put at risk for conditions they are not responsible for.

“With proper staffing, care would be faster and better, which would ensure tensions in hospitals don’t build up," she added.

Sinn Féin health spokesperson Louise O’Reilly TD has said that the number of assaults on staff in hospitals across the State is staggeringly high and the safety of staff needs to be better prioritised.