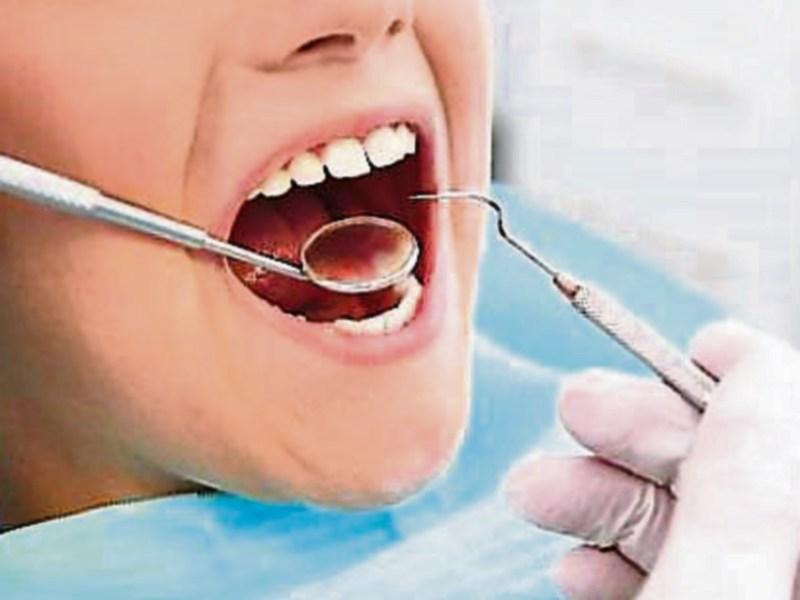 David Cullinane, Sinn Féin TD for Waterford, today questioned the Taoiseach on Orthodontist waiting times in Waterford, adding that there are no excuses for the dramatic decline in appointments.

Deputy Cullinane said: "In a reply to a question I asked,  HSE informed me that the average wait times for Orthodontics in Waterford is five years."

"That is beyond acceptable. The average waiting time for priority cases is 18 months, which makes a mockery of the word ‘priority’."

"This afternoon I challenged the Taoiseach on this, while this morning I raised it directly with the Department of Health and HSE at the Health Committee."

"I asked them why was it the case that four years ago there was no waiting time for priority cases, but now it’s over a year and a half," Deputy Cullinane added.

"I was told it was a capacity issue. In other words, the investment needed has not happened. Waterford is being starved of resources."

"This needs to change. We cannot have young children and teenagers waiting up to five years for an orthodontist."

"It is simply staggering that in the 21st century that is the case."

"I will continue to raise this issue and fight for resources for Waterford, as it is clear that this government is not interested in doing anything about it by itself.”