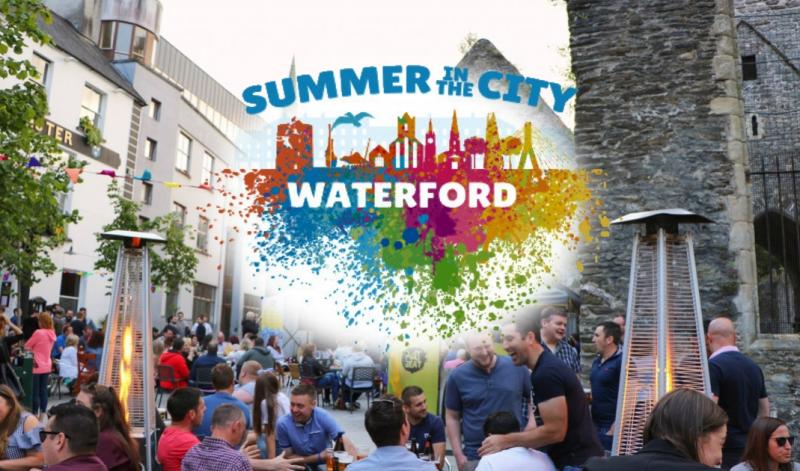 With headliners The Eskies forced to pull out of the gig at The Churchyard Sessions due to personal reasons, Waterford Summer in the City organisers have done the impossible and managed to draft in none other than the legend of Irish music that is Brian Kennedy to perform.

This promises to be another amazing Saturday of music in Waterford and we advise getting in early for this one as it’s likely to be packed.

Brian Kennedy is a multi-platinum selling singer-songwriter, a highly-regarded radio and television presenter, Doctor of Letters from University of Ulster, novelist and Voice of Ireland coach.

He was the featured vocalist with Van Morrison’s Blues and Soul Revue for six years and has appeared on five of Van’s albums. He represented Ireland at Eurovision in Athens and was the lead singing performer in Riverdance on Broadway for nine months at Manhattan's Gershwin Theatre.

Kennedy recently had a sold-out show at Waterford’s Theatre Royal. Some of his best-known hits include Captured, A Better Man, Life, Love and Happiness, Put the Message in the Box, Get on With Your Short Life, and You Raise Me Up.

The Churchyard Sessions take place from 8pm, following on from ArtBeat on the same stage on Bailey’s New Street this week featuring two fantastic bands, Munky and Tanjier.

Visit www.summerin.city. And don’t forget to pick up a copy of the Summer in the City brochure, available throughout the city.