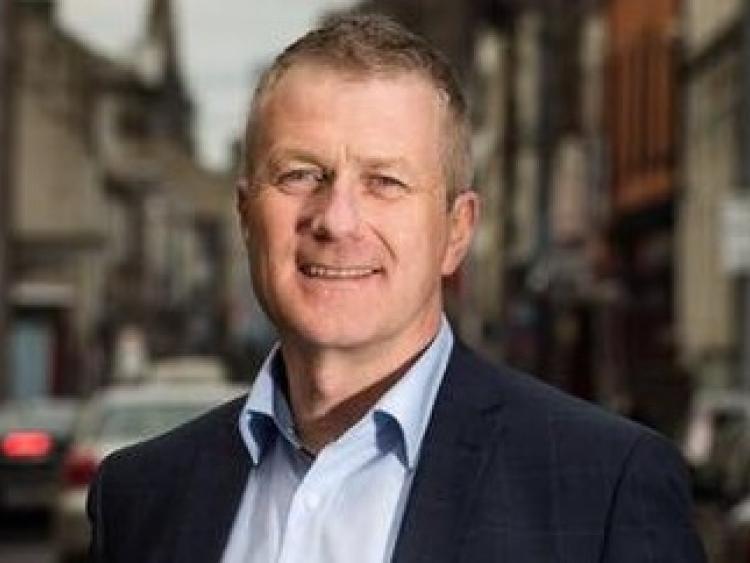 According to the report, the average household income in Waterford is €39,545. The median gross income for households nationally is €45,256, ranging from €32,259 in Donegal to €66,203 in Dún Laoghaire-Rathdown.

"Waterford lags behind the average county and city household earnings for the counties hosting the primary cities of Dublin, Galway, Cork and Limerick," he said.

Cllr Mulligan highlighted that neighbouring county Kilkenny has an average household income of €44,234. "The economic advantage of living in Leinster is highlighted by the fact that only one of the 10 highest income towns in Ireland, Carrigaline in Cork, is outside Leinster," Cllr Mulligan said.

"The fact that households renting from a local authority have the lowest average household income of €25,202 is of particular concern," he continued.

Cllr Mulligan said the average income in Waterford must be raised by attracting investment from Information Communication Technology, financial services and pharmaceutical industries. “Speaking to a number of CEOs in Waterford and Dublin in the past month, there is a strong suggestion that decentralisation and relocation of a Government department from Dublin to Waterford city has to be seriously considered now, in addition to committed investment and infrastructural financial support as per the Ireland 2040:National Planning Framework document, in particular with regard to the North Quays development.”