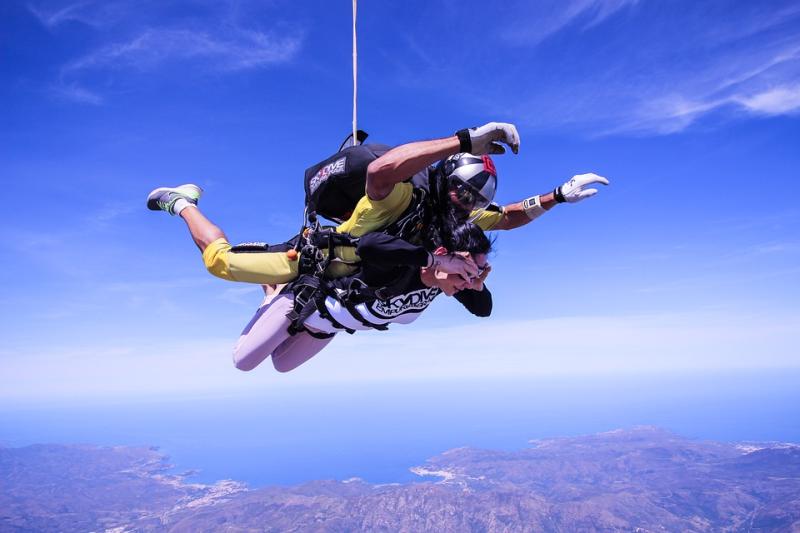 Twenty people from the South East will plunge from new heights to raise money for South Tipperary Hospice Movement.

The community specialist palliative care service provides support for people in South Tipperary and West Waterford with an advanced incurable disease. Clonmel Hospice Support Group member Áine Ryan, who is the brains behind Jump in July, says Hospice’s financial cost to providing this service reaches €725,000 annually, with only €220,000 of that sum granted from the HSE.

“The remaining €505,000 has to be raised by the goodwill of the people, volunteers, supporters and sponsors every year. A lot of people don’t realise what Hospice actually does, but when you talk to someone who has been directly affected, you can see the courage and bravery of all the people involved,” Áine tells WaterfordLive.ie

Áine is encouraging the public to support the group. “The aim is to raise as much money as possible to help this worthy cause. Statistics for people requiring Hospice services are alarming and the reality is that by 2020, one in two will be affected by cancer at some stage in their life. In recent years, we have also extended our services to include all patients requiring end of life care,” Áine says.

Anthony Fennessy will transport the group to Tandem Skydive in Abbeyshrule, County Longford, free of charge on the day. Other sponsors already on board include Bulmers and Fyffes. Contact Áine on 089-4401308 if you would like to support the group.

Donate on South Tipperary Hospice Movement’s website and Facebook page or through iDonate.ie. Each member of the group has a sponsorship card and there’s also the option of donating by calling into Hospice’s office on The Quay, Clonmel.