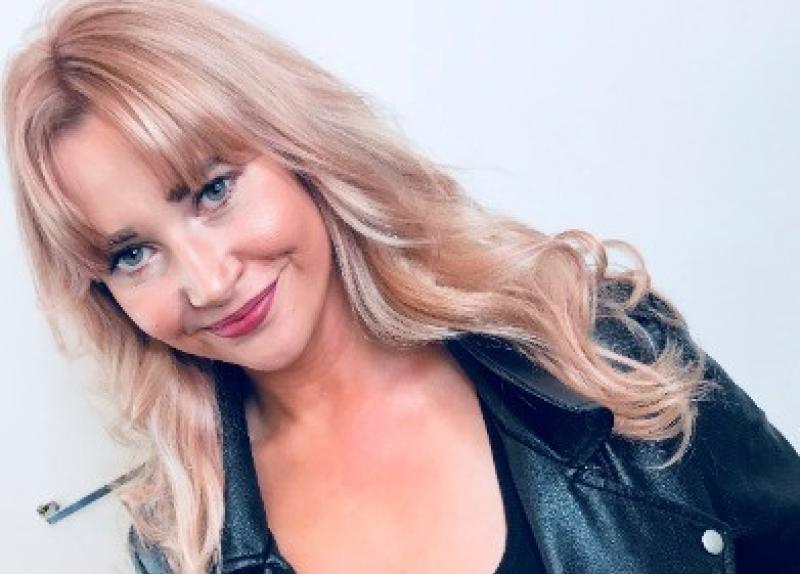 “I was 23 when I was diagnosed with an STI” says presenter Michelle Heffernan, in Waterford-based Beat 102 103’s latest documentary Open Your Eyes to STIs.

“I had no symptoms, no inkling anything was wrong; so it came as a complete shock when the test came back positive for chlamydia," she said.

In an open dialogue, Michelle admits she had never thought about STIs before accompanying a friend to the clinic, explaining how ignorant she had been as a student about best practice regarding safe sex.

“I used oral contraception and never had any signs there was anything wrong with my body,” says Michelle. “Like most girls, I really just worried about getting pregnant. I never stopped to think that an STI could damage my health so much more than pregnancy."

According to the Health Protection Surveillance Centre, over 1,000 people were diagnosed with an STI each month last year on average. STI rates have increased quarter fold in Ireland since the 1990s, suggesting insufficient uptake on testing and treatment.

Director of the Sexual Health Centre, Martin Davoren, proposes part of the problem may be lack of awareness around asymptomatic STIs. “For many STIs, there are no symptoms”, Davoren tells Michelle. “People believe ‘I’ve got this STI, I’m going to know, there’s going to be some sign. I might have a discharge or there might be burning or something I will definitely notice, and that’s not the case. For many of them they come with no symptoms whatsoever and that’s something we really need to highlight more to the public."

"An STI does not mean you will have a tell-tale sign that tells you ‘I need to get to a screening now’. You have to have a screen every time you have a risk exposure."

Based on her own previous inexperience on the topic, Michelle’s documentary explores public knowledge around STIs, asking the population of the South East what they know about sexual health, and if they have ever had an STI test. In an effort to demystify the experience of getting a test, she records a mini STI test with Teresa Lowry Lehnen, a nurse at IT Carlow Medical Centre, where students are encouraged to speak in confidence about their sexual health.

While sex education is explored during the documentary, Open Your Eyes to STIs delves deeper into the issue, analysing Irish attitudes to sex and stigma. “People just don’t like talking about it. It’s not something we would have brought up to each other,” interviewees tell Michelle. “It’s something that people make jokes about, the whole idea that someone who has an STI is filthy or dirty, it’s the whole stigma,” concludes one participant in the documentary.

In an effort to combat STI stigma, Michelle speaks to persons directly affected by an STI diagnosis. “It was a wake-up call for me,” says David, a 35-year-old man who contracted HIV from unprotected sex.

“Before I went and got tested I had no symptoms at all, so I had no idea I had been living with HIV. I would encourage people to practice safe sex and get tested regularly."

The documentary concludes with useful information on HSE and student services in sexual health, reminding listeners that many clinics offer testing free of charge, and that there is no better time than the present to book that all important STI test.

Anyone affected by this issue can call the HSE HIV & Sexual Health helpline on 1800 459 459 or email helpline@hse.ie.