24 drugs searches carried out in one week on Waterford border 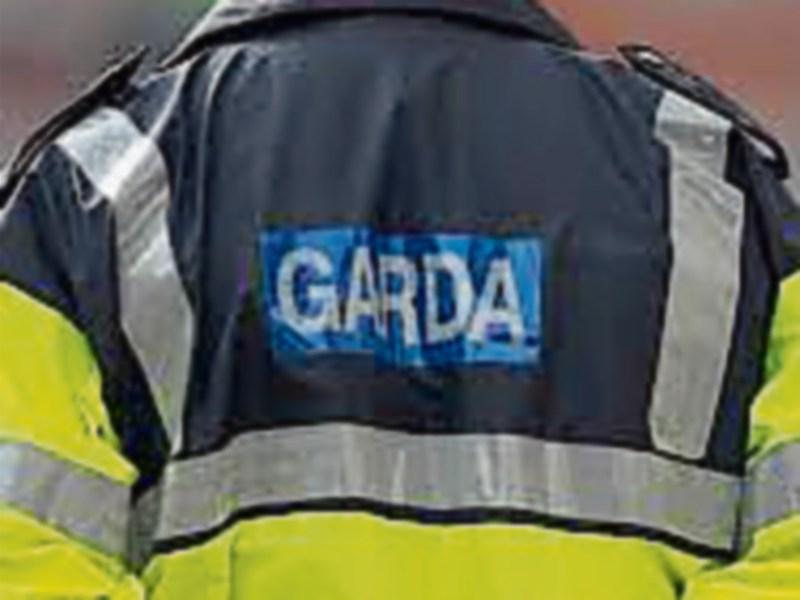 Gardai seized small quantities of cannabis in Carrick-on-Suir and tablets and cocaine in Clonmel as part of a series of drugs searches in the two towns over the past week.

A Clonmel Garda Station spokesperson said 24 drugs searches were conducted in Carrick-on-Suir between Tuesday, June 11 and Monday this week.

Most were street searches of individuals arising from which Gardai seized small quantities of cannabis from two people.

One premises was searched in Carrick-on-Suir under the Misuse of Drugs Act but no illegal drugs were found.

A small quantity of tablets and cocaine were seized in street searches carried out in Clonmel during the same period. Cannabis was also seized during a search of a house in Clonmel.

A total of 13 drugs searches were conducted in the town between June 11 and 17.