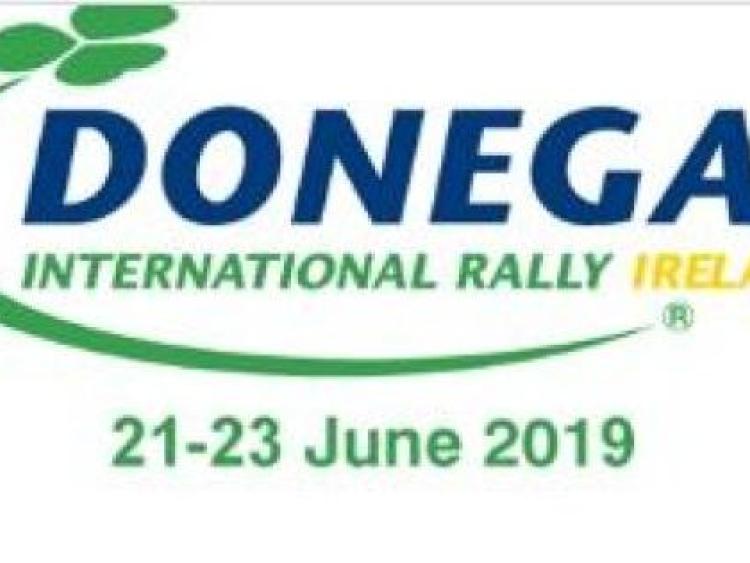 A participant in the Donegal International Rally has been killed.

The incident happened on the first Fanad Head loop at around 12.30pm.

A second man involved in the incident was taken to Letterkenny University Hospital.

The Donegal Motor Club issued a statement following the incident.

"Donegal Motor Club want to confirm that an incident occurred during the running of the Donegal international rally at approximately 12.30 pm."

The rest of the event was cancelled.

Donegal Motorclub is expected to issue a further statement this afternoon amid deep shock at the death.