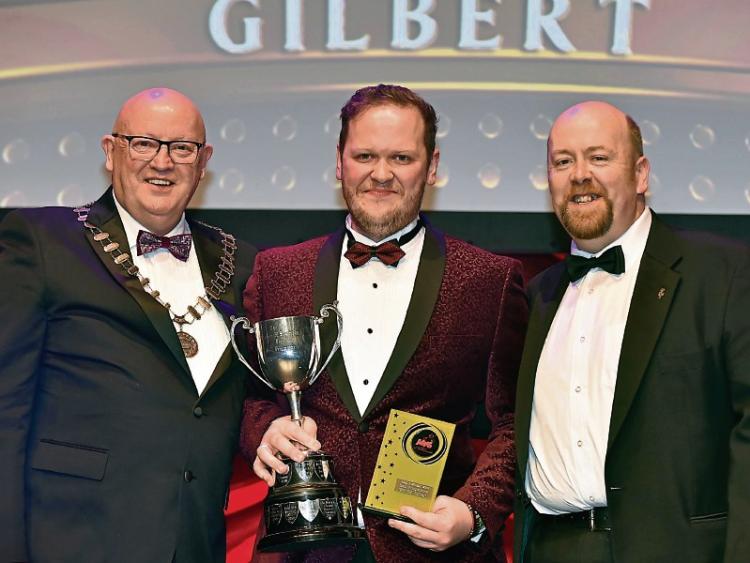 Mr Deehy-Power won the award in Gilbert Section of the AIMS Awards for the programme for Carrick-on-Suir Musical Society's production of Chicago.  He also starred as Amos  in the show, which was staged at the Strand Theatre in March.

Caolan has been in charge of the Musical Society's annual show programmes for the past five years. It's part of his job as the Society's PRO.

He said he was delighted and excited about receiving the award. “I had been trying for the award for a while. It didn't really hit me that I had won it until the next day. I saw the other nominated programmes from the musical societies in Clonmel and Portlaoise and the competition was pretty tough.