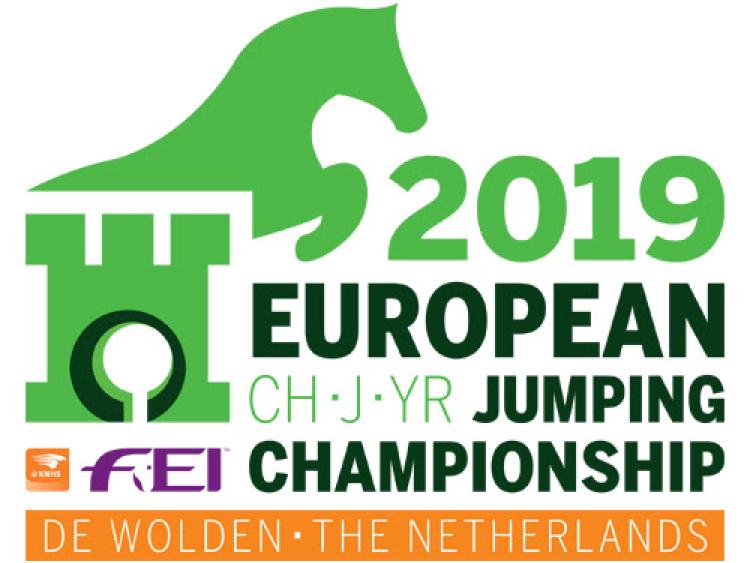 A Waterford rider is set for the 2019 FEI European Youth Show Jumping Championships.

With just under three weeks to go until the start of the championships at Zuidwolde in The Netherlands, Irish Youth Show Jumping team manager James Kernan has named Waterford’s Nicholas Connors with Abordable Du Talus in his under 21 (Young Rider) squad.

Ireland will field teams at the championships in each of the three age categories – under 14 (children On Horses), under 18 (Juniors) and under 21 (Young Riders), with team and individual medals up for grabs. Ireland will be hoping to continue a superb recent run of medal winning results at youth championship level, having won two individual gold, a team silver and team bronze medals at the 2018 European Jumping Championships.

Irish Youth Show Jumping team manager James Kernan is looking forward to the Championships and is confident Ireland can build on recent success. “This year, we have three excellent teams. It will be hard to follow last year's results but I still think we have three teams who are all capable of winning medals," he says.

"We had many tough decisions on selections with some very talented combinations missing out, but I’m sure their chance will come again. I want to thank Horse Sport Ireland (HSI) for all the support we have received in preparing for these championships. The High Performance Programme put in place by HSI is working extremely well and is delivering excellent results. Thank you also to our sponsors, owners and the riders’ parents.”

The 2019 European Jumping Championships for under 14, under 18 and under 21 athletes will run from July 9-14 at De Wolden Showgrounds in Zuidwolde.